Delhi government plans to take forward its ambitious plan of providing free Wi-Fi in the national capital which the department had expressed “inability” to implement the scheme citing “lack of expertise” earlier. 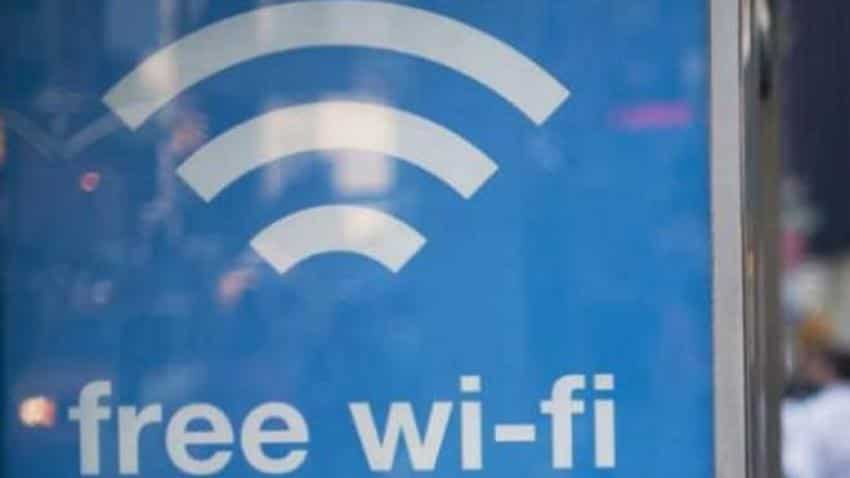 Delhi government plans to take forward its ambitious plan of providing free Wi-Fi in the national capital which the department had expressed “inability” to implement the scheme citing “lack of expertise” earlier. The development comes after a top official asked the Public Works Department (PWD) engineer-in-chief Rakesh Kumar Agrawal to go ahead with the project, reports DNA.

Providing free Wi-Fi across the city was one of the key agendas of Aam Aadmi Party (AAP)'s poll campaign. Deputy Chief Minister Manish Sisodia during his budget speech in the Delhi Assembly in March said that the Wi-Fi project has been given to the PWD department which was earlier with the information and technology (IT) department.

According to the report, a Cabinet note has also been prepared to execute the free Wi-Fi plan in the city. However, the officer-in-charge of the project had recently conveyed to senior officials of the department that the project should actually be executed by the information technology department as the PWD “lacks expertise” in carrying out such projects, sources said.

“It has now been cleared that the PWD will execute the Wi-Fi project. A top PWD official has asked the engineer-in-chief to go ahead with the project. A Cabinet note regarding the implementation of the project has been prepared,” said a senior official to DNA.

Delhi Government in its 2018-2019 budget has allocated Rs 100 crore to provide free Wi-Fi facility. The government did not mention any deadline for the completion of the project. Chief Minister Arvind Kejriwal in February had said that the AAP government was working on three to four models for implementing the project.

The AAP formed its government in Delhi, the project was initially assigned to the Dialogue and Development Commission (DDC) of Delhi chaired by the chief minister. In March 2016, the DDC had started first free Wi-Fi facility on a three-month pilot basis in Sant Nagar market in north Delhi’s Burari.

DELHI UNLOCK: Markets, shops can operate beyond 8 pm from Monday as per their normal time, says CM Arvind Kejriwal

RBI panel for no cap on promoters' stake in private banks for first 5 years, 26% after 15 years