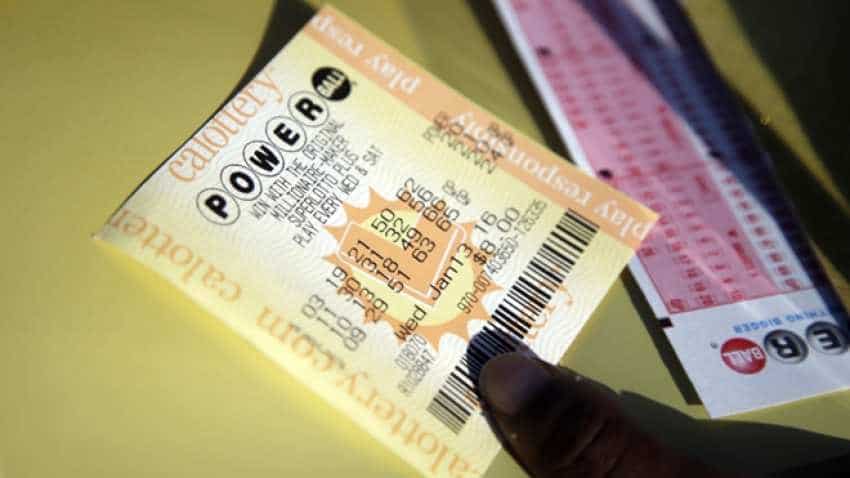 The ministerial panel was set up last month to suggest whether a uniform tax rate should be imposed on lotteries or the current differential tax rate system be continued. Image source: PTI

"The GoM favoured a uniform GST rate for both state-organised and state-authorised lotteries. A final call on whether that rate should be 18 per cent or 28 per cent would be taken by the GST Council on Wednesday," an official said.

While Isaac did not attend the GoM meet on medical ground, Badal was not present as he had to present the state budget in Punjab Assembly.

Tax officers from West Bengal attended the meeting and is said to have flagged the issue of rate rationalisation in the light of the general election slated to be held by May.

"Other states, including major ones like Maharashtra, Assam, favoured a uniform GST rate," the official added.
The GoM was also tasked to suggest whether private persons authorised by the states were misusing the lower rate and getting enriched themselves at the cost of the state and suggest measures to curb it.

It was also mandated to examine issues related to enforcement including the legal frame work, so as to prevent evasion of tax on lottery and suggest appropriate tax rate to address the problem.

"It was decided in the GoM meet that decision relating to tax rate changes should be brought before the GST Council on February 20. Evasion aspect in lottery can be dealt in subsequent meetings," the official said.

The ministerial panel was set up last month to suggest whether a uniform tax rate should be imposed on lotteries or the current differential tax rate system be continued.

The 33rd GST Council meeting would also take up the issue of lowering Goods and Services Tax (GST) on under-construction residential properties to 5 per cent without ITC, from 12 per cent currently. On affordable housing segment, it was suggested that GST be slashed to 3 per cent, from 8 per cent.

Currently, GST is levied at 12 per cent with input tax credit (ITC) on payments made for under-construction property or ready-to-move-in flats where completion certificate has not been issued at the time of sale.

The effective pre-GST tax incidence on such housing property was 15-18 per cent. GST, however, is not levied on buyers of real estate properties for which completion certificate has been issued at the time of sale.

There have been complaints that builders are not passing on the ITC benefit to consumers by way of reduction in price of the property after the rollout of GST, following which the GST Council had set up a ministerial panel to suggest ways to boost realty sector.