The Goldman research note showed that, over the past month, NIFTY has rallied 8% and recovered 65% of its year-to-date under performance. 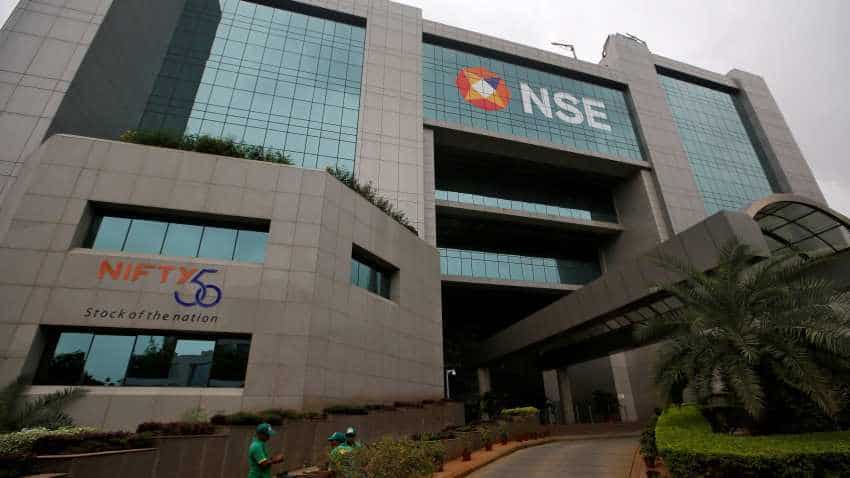 A new picture is being emerged and this would be good news for the Indian market. Goldman Sachs which last year in mid-September, downgraded domestic market, has now raised its target with Nifty 50 touching 12,500-level in 12 months time. Goldman in its research note highlighted the current scenario where benchmark indices like Sensex and Nifty are rallying ahead of general election 2019. Goldman believes a potential stable government win and pick-up in foreign investors will boost stocks ahead. On Tuesday, Sensex finished at 38,363.47 up by 268.40 points, whereas Nifty 50 finished at 11,532.40 above 70.20 points or 0.61%.

March 2019, has been quite a positive period for Sensex and Nifty as they have managed to come back at levels which were lost due to bearish sentiments from September 2018. The Goldman research note showed that, over the past month, NIFTY has rallied 8% and recovered 65% of its year-to-date under performance vs. the region (MXAPJ).

On current pre-election rally, Goldman says, “ The rally has been broad-based and led by cyclical sectors, mid/small-caps and value stocks. Foreign inflows have notably picked up with FII net buying $4.5 billion in the past one month as market expectations of a potentially stable government have risen in recent weeks.”

Further, Goldman’s report showed that Nifty has rallied  in five out of the past six general elections since 1996 with average 13%/5% returns in 3-mo/1-mo before the election results. Cyclicals like banks, industrials, materials and autos have led. Stylistically, investors have rotated out of ‘quality’ stocks (strong balance sheets, stable growth) into value and mid-caps.

“Current domestic macro and market set-up looks better on most metrics compared to 2014 rally but current starting point for valuations is higher. At 18x P/E, current P/E looks ‘fair’ relative to the macro backdrop, but we see potential for valuation overshoot in the near term,” says Goldman.

Following the above, Goldman has finally raised Indian market target from underweight to overweight.

Goldman said, “We lowered India to marketweight in Sep on n/t macro/earnings risks, rich valuations and political risks. We raise it back to OW given sharp underperformance in Jan/Feb, better 3Q earnings and a pick-up in FII positioning from lows amid rising market expectations of a potentially stable govt.”

For investors, Goldman stated that, they favor  banks and domestic cyclicals over exporters and defensives. We recommend short-dated NIFTY calls, value cyclicals and oversold quality mid-caps to participate in the current rally.