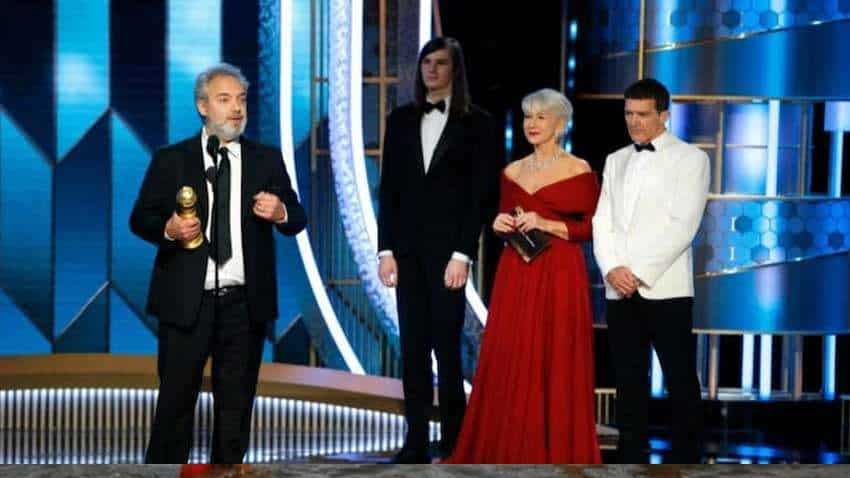 The film is a semi-autobiographical take on Chung`s upbringing and the plot follows a family of South Korean immigrants who try to make it in rural America during the 1980s.