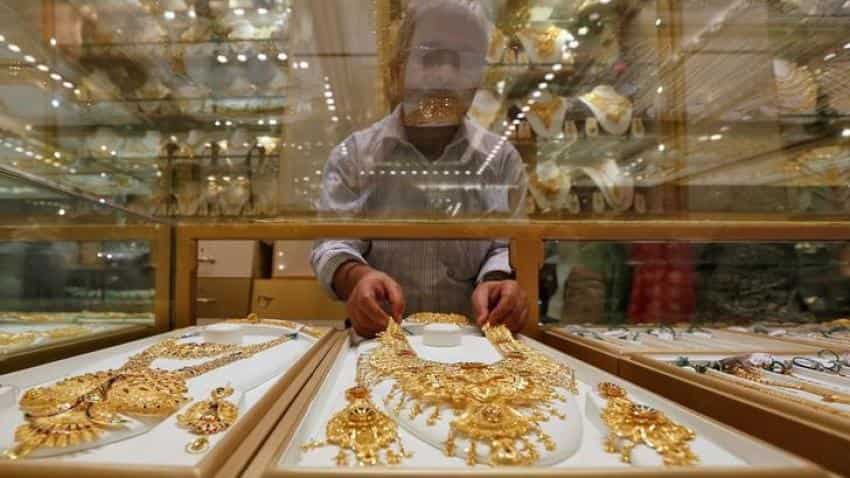 Halting its four-day upmove, gold on Saturday plunged Rs 200 to Rs 28,300 per 10 grams on the last trading day of 2016, in keeping with a subdued trend overseas amid fall in demand from jewellers.

Silver, too, dropped Rs 500 to Rs 39,400 per kg due to lower offtake by industrial units and coin makers.

The precious metal got back some of its sheen in 2016, more so after the Brexit shock and volatility due to Chinese market rout. Overall, global growth worries and geo-political risks amid collapsing oil prices have come as a "perfect blend" for gold, which added to its safe haven appeal.

Marketmen said that apart from a weak global trend, fall in demand from jewellers and retailers at the domestic spot market mainly pushed down the prices of the precious metals on Saturday.

Sovereign, however, remained steady at Rs 24,000 per piece of eight grams in limited deals.