Gold came off a one-week low to trade higher on Wednesday as investors sought cover from market volatility and uncertainty surrounding the fallout of U.S. midterm elections results. 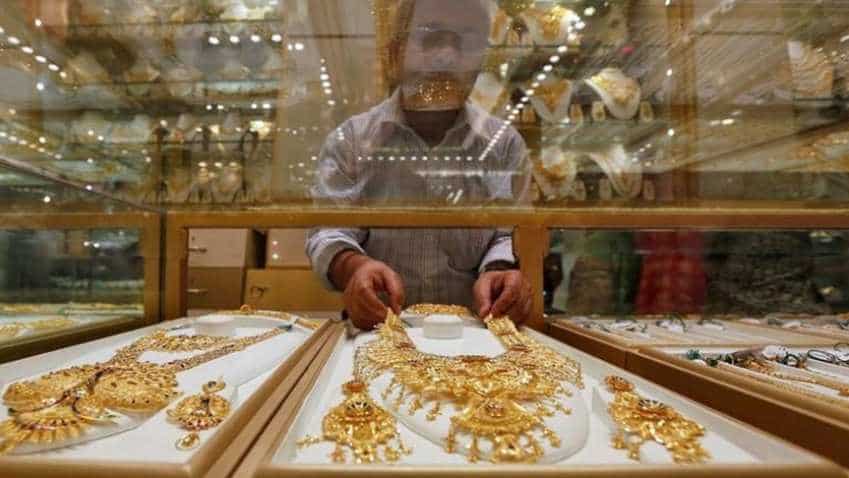 Gold came off a one-week low to trade higher on Wednesday as investors sought cover from market volatility and uncertainty surrounding the fallout of U.S. midterm elections results. The Democratic Party is expected to win control of the U.S. House of Representatives, with the Republicans seen keeping their majority in the Senate.

A split Congress may hurt the dollar temporarily: a Democratic win in one or both chambers is likely to be seen as a repudiation of President Donald Trump and the policies which have boosted corporate growth. "Until the (final) results come out, markets will be very choppy," said Peter Fung, head of dealing at Wing Fung Precious Metals in Hong Kong.

Wall Street stock futures and Asian shares erased most of their earlier gains in choppy trade as the election results trickled in.  Meanwhile, the dollar index, which measures the greenback against a basket of six major currencies, was down about 0.4 percent, making the bullion less expensive for holders of other currencies.

Investors also awaited a two-day meeting of the Federal Reserve starting later in the day to gauge the outlook for U.S. monetary policy. Fed policymakers are not expected to raise key rates, but traders are waiting to see whether they offer clues about possible rate increases in December and in 2019, analysts said.

Spot gold may break a support at $1,224 per ounce and fall to the next support at $1,211, according to according to Reuters technical analyst Wang Tao. Meanwhile, holdings in SPDR Gold Trust, the world`s largest gold-backed exchange-traded fund, fell 0.08 percent to 756.70 tonnes on Tuesday.