Gold prices rose as the U.S. Federal Reserve`s measures to boost liquidity in the market eased some concerns over disruptions to the global economy and a potential cash crunch due to the coronavirus outbreak. 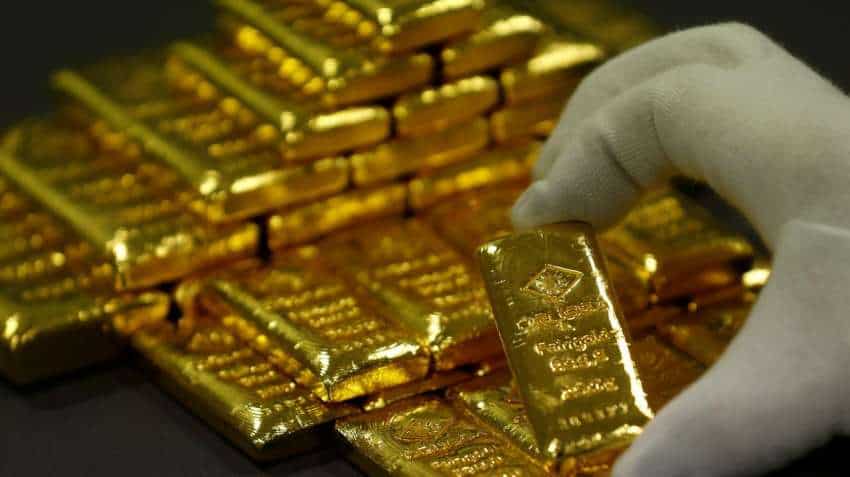 Did soaring Gold price get you to invest to make money? Know these income tax rules

Gold Price Today: Gold prices rose on Wednesday as the U.S. Federal Reserve`s measures to boost liquidity in the market eased some concerns over disruptions to the global economy and a potential cash crunch due to the coronavirus outbreak. Spot gold rose 0.7% to $1,538.63 per ounce by 0038 GMT. U.S. gold futures gained 0.8% to $1,538 an ounce.

The Fed said on Tuesday it would reinstate a funding facility used during the 2008 financial crisis to get credit directly to businesses and households as fears over a liquidity crunch due to the virus have grown in recent days. The Fed`s measures supported the benchmark US 10-year Treasury yield, which is holding close to a two-week high scaled on Tuesday.

The Trump administration pursued a $1 trillion stimulus package that could deliver $1,000 checks to Americans within two weeks to buttress an economy hit by the virus. Britain launched a new lending scheme to provide short-term bridging finance for large businesses hurt by the spread of coronavirus, which will be run and funded by the Bank of England.

Japanese Prime Minister will form a panel of key economic ministers and Bank of Japan Governor to discuss measures to prop up an economy hit by the fallout from the epidemic, a government official with direct knowledge of the matter said. In China, the sharp drop in new virus-infected cases has encouraged consumers to venture back into malls and restaurants - for the most part quite gingerly but occasionally in throngs.

On Tuesday, worldwide coronavirus cases crossed 187,000, while the death toll was over 7,400; there have now been more cases and deaths outside mainland China than inside. The mood among German investors slumped in March to levels last seen at the beginning of the world financial crisis in 2008 due to alarm at the impact of the outbreak on Europe`s largest economy, a survey showed.

US retail sales fell by the most in over a year in February and the epidemic is expected to depress sales in the months ahead, which could strengthen economists` expectations of a consumer-led recession by the second quarter. Palladium fell 0.9% to $1,629 per ounce, while platinum gained 0.8% to $666.38. Silver rose 1.7% to $12.81 after eight straight sessions of falls.

Did soaring Gold price get you to invest to make money? Know these income tax rules