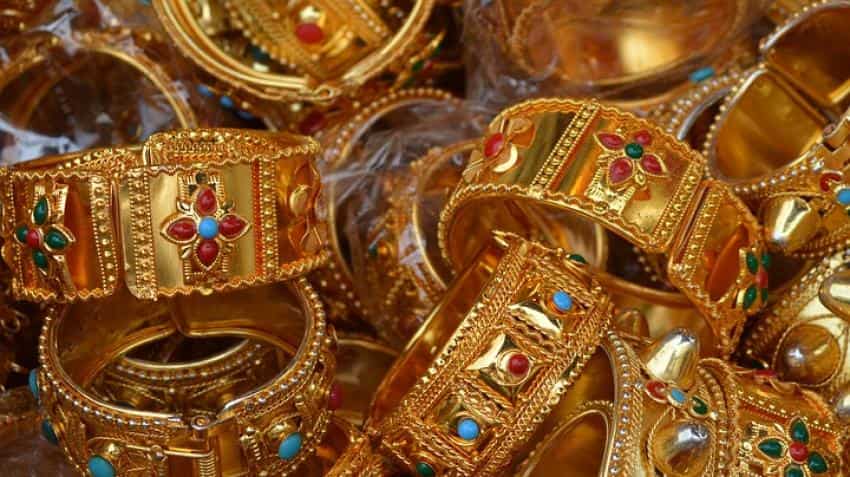 The trend in global gold price was slightly negative on Wednesday, but this failed to impact prices of Indian yellow metal, as 22 karat gold of 10 gram regained over Rs 30,000-mark during the day.

Meanwhile, the price of 24 karat gold in 10 gram and 100 gram saw much higher increase during the day.

Here's a list of gold rates in major Indian cities. 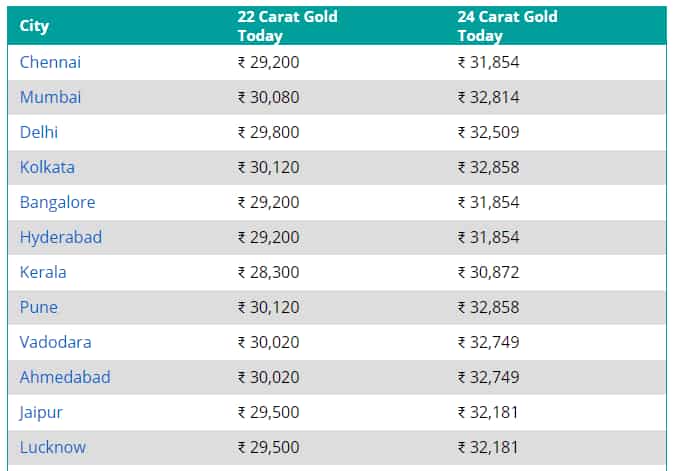 There was no change in silver price as 1 KG continued to remain at Rs 41,600 as against previous day price.

"The dollar added to gains against the euro, the yen and a basket of major currencies and gold prices fell as Powell`s comments were in general positive for the greenback, said Brad Bechtel, managing director of FX at Jefferies, in New York," it added.