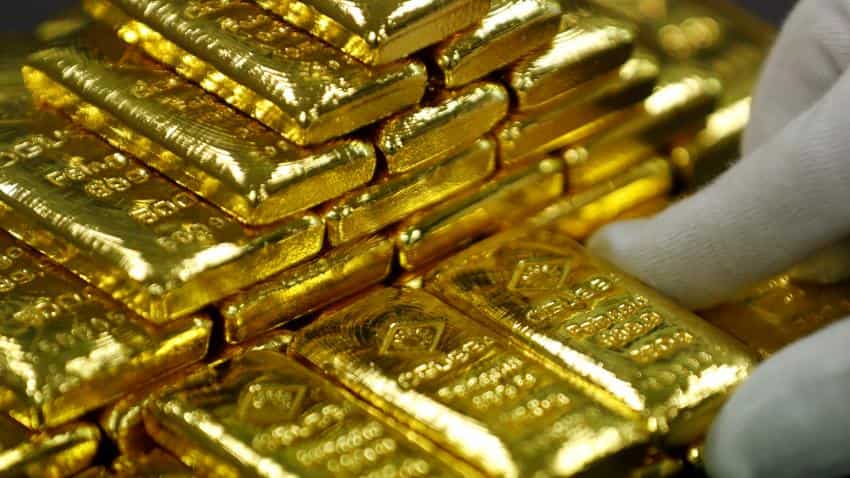 Highest gold price in India in the month of February 2018 was Rs 30,828 per 10 grams while the lowest gold price was Rs 29,820. Image source: Reuters
Written By: ZeeBiz WebTeam
RELATED NEWS

Gold price in India for 24 karat and 22 karat gold from major city markets across the country given in rupees per 10 grams. Gold price in India varies across cities dues to various local market factors like demand and supply of gold, state government taxes and transportation charges of physical gold.

Meanwhile, in worldwide trade, gold futures jumped with a sharp gain on Friday, as the threat of a global trade war pushed stocks and the dollar lower, underpinning a flight to the perceived safety for assets such as precious metals.