Price of yellow metal in India was on a negative note, despite Spot gold seeing uptrend. 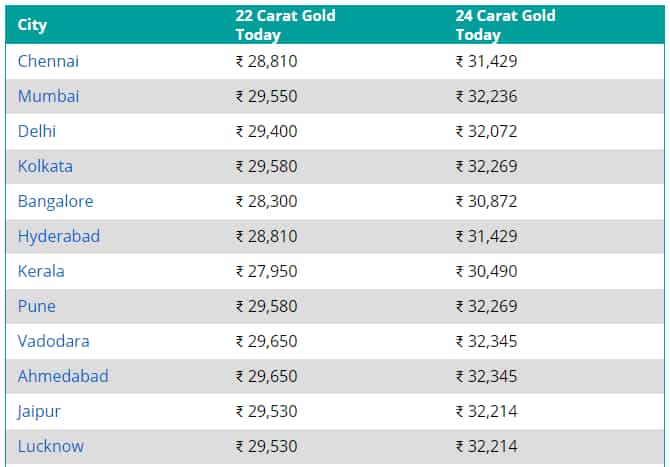 On global front, a Reuters report stated that gold prices rose as the dollar eased, but gains are expected to be muted ahead of inflation data from the United States later this week that could mean US interest rates rise faster than expected.

The report further said that worries about inflation in the United States surfaced after data this month showed jobs growth surged and wages rose, bolstering expectations that the US labour market would hit full employment this year.

US inflation data for January will be released on Wednesday, and the US Federal Reserve next meets on March 20-21.