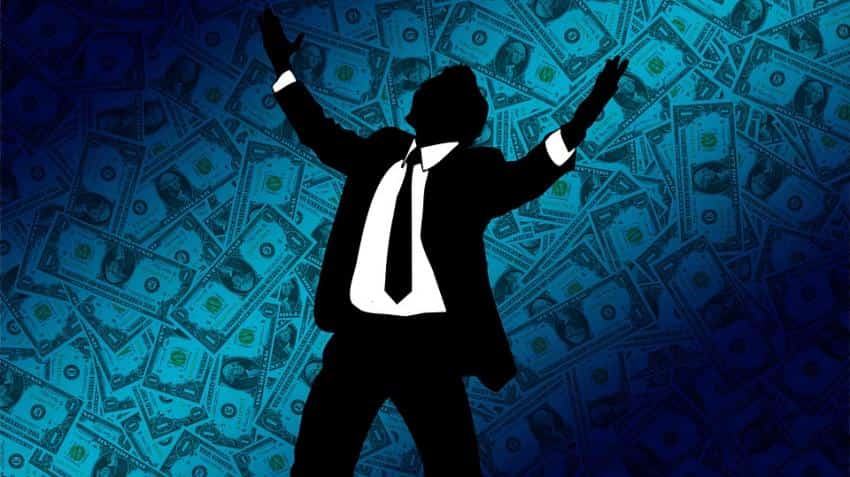 With the growing economy, the population of rich persons in India has increased. A report said that the commodities market has emerged as the most favourable investment segment for Ultra High Networth Households (UHNH) in FY16.

The report defines Ultra High Networth Households as those that have a net worth of atleast Rs 25 crore over ten years.

Interestingly, though the number of UHNHs have increased, the average age is reducing as nearly half are below the age of 40, the report pointed out.

Dipak Gupta, Joint Managing Director, Kotak Mahindra Bank Limited, said, “India emerged as one of the strongest larger economies in the world, despite bumps such as the stress in the banking sector and a choppy stock market performance".

Contrary to popular assumption, 61% of UHNHs between the age group 36-50 years are keeping up the latest trend of wearable technology, rather than those below 35 years old. Wearable devices such as smartwatches, fitness bands, virtual reality headsets, and headphones were popular with a whopping 81% of UHNIs, deeming them as a status symbol.

Amongst luxury spends, jewellery and apparel remained the top spending category for UHNIs. The domestic market is the preferred destination to shop, followed by Dubai, Singapore, and Europe.