Going Green! How Indian Railways is turning to eco-friendly technologies

On a daily basis, Indian Railways uses approximately 56 Million Units of electrical energy. It has taken a number of steps to adopt environment-friendly technologies. 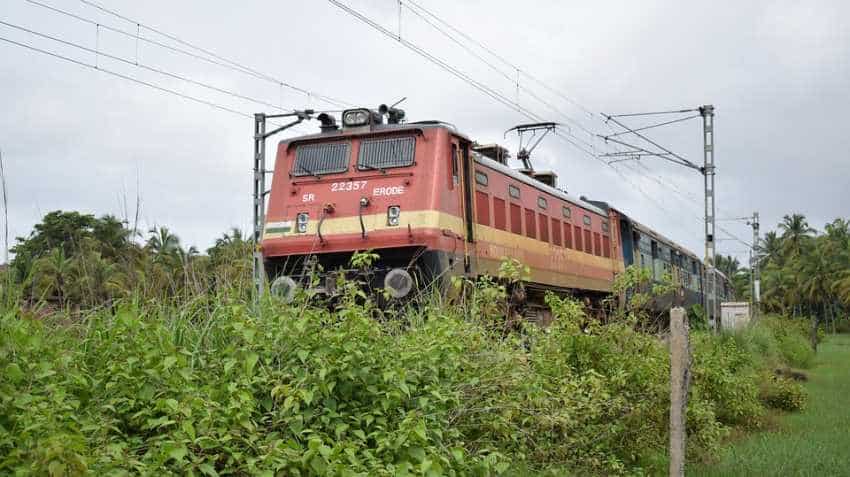 On a daily basis, Indian Railways uses approximately 56 Million Units of electrical energy. It has taken a number of steps to adopt environment-friendly technologies. For example; Railways has decided to electrify 100 per cent of its Broad Gauge Rail routes in mission mode to make railways a green mode of transport, Railway minister Piyush Goyal told Rajya Sabha in a written reply to a question. Goyal further said that the Indian Railways has planned to source about 1000 Mega Watt (MW) Solar Power and 200 MW of Wind Power. Besides, many energy efficiency measures have been taken to reduce carbon footprints. These include:

- Emphasis on use of 5 Star rated electrical equipment.

- Regular training of Loco pilots for use of coasting, regenerative braking features and switching off blowers of electric locos in case yard detention is more than 50 minutes. Similarly, diesel locos are also shut down if expected detention is more than 30 minutes and thereby resulting in reduction of Green House Gases (GHG) emissions.

- Trailing locomotive of multi-units (MU) hauling empty freight trains are switched off to save energy.

- Monitoring the fuel consumption with respect to trip ration of diesel locomotive drivers.

- Auxiliary Power Unit (APU) has been provided in 986 diesel locomotives to reduce fuel consumption when the locomotive is idle.

- Monitoring of idling of diesel locomotives is being done through remote monitoring and management of Locomotives and trains (called as REMMLOT). 2606 locomotives at present are equipped with REMMLOT.

-  Use of 5% bio-diesel in traction fuel- Blending of bio-diesel with HSD, to the extent of 5%, to save HSD.

- 20% Compressed Natural Gas (CNG) substitution in DEMUs -CNG usage emits less GHG than liquid fuels. Indian Railways have the distinction of being the only railway in the world to be using CNG run power cars for passenger transportation. IR has also started conversion of DEMU Driving Power Car (DPC) into dual fuel mode DEMU/DPC with CNG. 25 number of DPCs have been converted and are under operation.