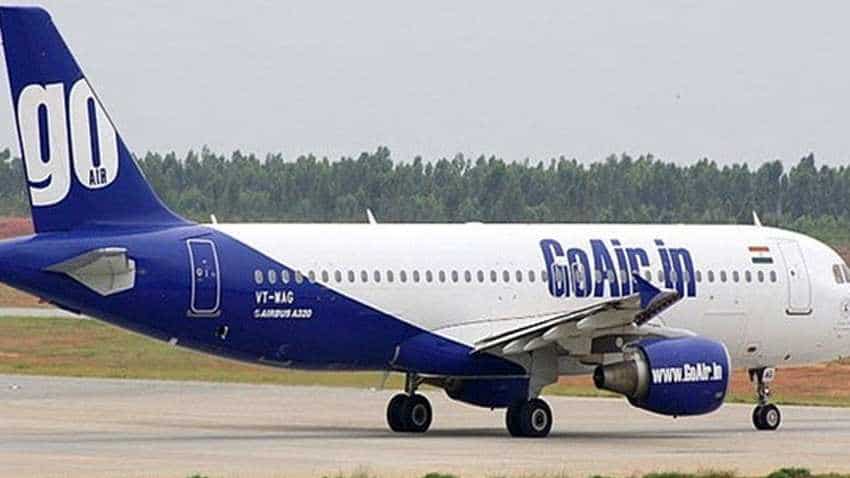 A GoAir aircraft flying to Kolkata Wednesday experienced problems with Pratt & Whitney engine and returned to Ahmedabad, according to a source. This is the latest incident of a P&W engine-powered A320 neo plane facing problems. Such aircraft have been grappling with issues and aviation regulator DGCA has issued various directives to address them.

The source said the A320 neo plane, powered by P&W engines, suffered vibrations mid-air and the aircraft was forced to return to Ahmedabad airport in the morning.

"Post landing, investigations confirmed engine performance during the flight was good. The incident did not require an air turn back and the aircraft is back in service now," it said.

A GoAir spokesperson said a suspected technical glitch forced the flight to return.

"After normal landing, all passengers were accommodated on another aircraft and were cared for. GoAir is committed to the highest standards of safety of passengers and its own crew members. The crew operated within the established guidelines to provide for safe travel," the spokesperson said.

On January 8, the Civil Aviation Ministry reviewed the performance of A320 neo planes with P&W 1100 series engines. During the meeting, it was decided to issue directive in addition to the existing measures related to combustion chambers and No.3 bearing issues for identifying and correcting impending failures of dry face seal.