Gitanjali store started winding up since scam broke out: ED

The name of Mehul Choksi, the owner of the store, features in the multi-crore rupees fraud 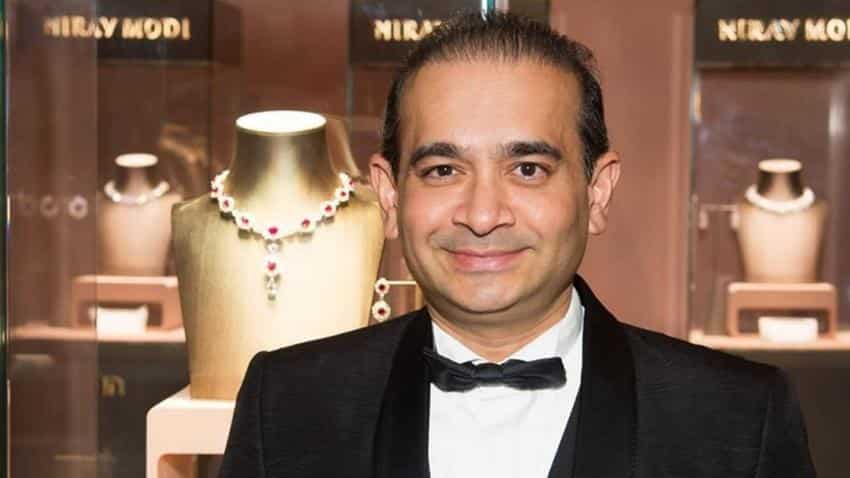 The name of Mehul Choksi, the owner of the store, features in the multi-crore rupees fraud.

A senior ED official told PTI that the department's officials went to the Camac Street store of Gitanjali Gems, but found the shop closed.

"It seems that the company was in the process of winding up the store," the official said.

Another team of ED officials visited a smaller Durgapur store, which is run on franchisee basis.

"It (the Durgapur store) may not be of much help for investigation purposes," the official said.

PNB has detected the scam in which billionaire diamond merchant Nirav Modi allegedly acquired fraudulent letters of undertaking (LoUs) from a branch in Mumbai to secure overseas credit from other Indian lenders.
Choksi is said to be Modi's uncle.

The ED official said there was no Nirav Modi-branded jewellery store in the city.