Three Indian brands namely Gitanjali Gems, Titan and PC Jeweller have been named in the list of top 50 luxury goods firms globally that was topped by Louis Vuitton. 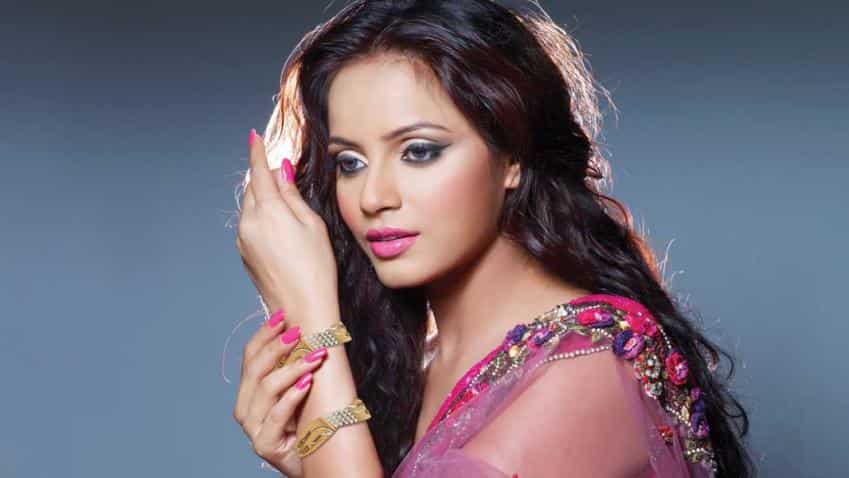 Three Indian companies -- Gitanjali Gems, Titan and PC Jeweller -- have been named in the list of top 50 luxury goods firms globally that was topped by Louis Vuitton.

Among the top 10 companies globally, three are luxury conglomerates participating in multiple sectors of the luxury good market.

On the economic outlook of luxury market in India and the potential impact it may have on brands, a Deloitte India spokesperson said: "A rapidly rising urban middle class with increasing disposable income is expected to drive sales of luxury goods. The demand for luxury goods is expected to remain strong, and India remains the bright spot among Asian and BRIC countries, despite the tax on luxury goods."

Emerging consumer markets continue to drive luxury market growth. In China, Russia and the United Arab Emirates(UAE), that are categorised as emerging luxury markets, 70% of consumers claimed to have increased their spending in the last five years as compared to 53% in the more mature markets (EU, US and Japan).

The report noted that the world's 100 largest luxury goods companies generated sales of $212 billion in 2014-15. The average luxury goods annual sales for a top 100 company stood at $2.1 billion.