Getting married soon? Can withdraw cash only if pandits, florists don’t have bank accounts 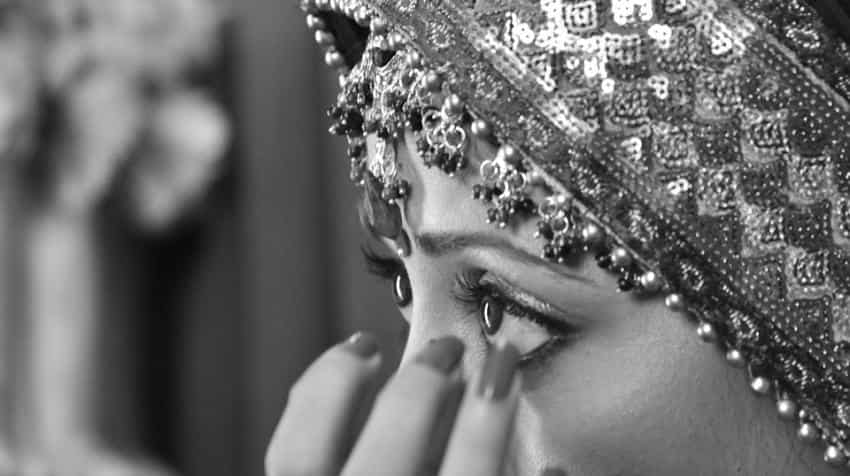 The rules that RBI enlisted also involve the carrying of various documents like the wedding invite, copies of advance payment receipts for marriage hall bookings and other items that require down payments. Image Source: Pixabay
Written By: ZeeBiz WebTeam
RELATED NEWS

The Reserve Bank of India (RBI) on Monday added further terms and conditions to the government’s rule to allow wedding ceremonies to proceed as ‘business as usual.’

Citing that either one of the parents or the person getting married can withdraw a sum of up to Rs 2,50,000, RBI said ‘…it has to be established that the persons for whom the payment is proposed to be made do not have a bank account.’

In a move to push banking or e-money transactions, RBI has asked the bridal party to submit a ‘detailed list to whom the cash withdrawn is proposed to be paid,’ along with a declaration from everyone from the pandits to the caterers and the florists, to whom cash payments are due that they do not have a bank account.

The rules that RBI enlisted also involve the carrying of various documents like the wedding invite, copies of advance payment receipts for marriage hall bookings and other items that require down payments.

RBI said only ceremonies taking place on or before December 30 can withdraw cash, leaving out those who are getting married a day or two days after the deadline to either pay the caterers and other service providers at a later date or to come to an understanding.

This cumbersome process that has been added to the tasks that an Indian wedding demands, has come after PM Modi's announcement to demonetise Rs 500 and Rs 1,000 notes to curtail the flow of black money in the economy.

The government gave a deadline to deposit all spare cash with banks by December 30, afterwhich these currencies would be declared useless pieces of paper.

Subsequent to the announcement several wedding ceremonies were reported to be cancelled due to lack of available cash with the households.

“…banks should encourage families to incur wedding expenses through non-cash means viz. cheques /drafts, credit/debit cards, prepaid cards, mobile transfers, internet banking channels, NEFT/RTGS, etc. Therefore, members of the public should be advised, while granting cash withdrawals, to use cash to meet expenses which have to be met only through cash mode,” RBI said.