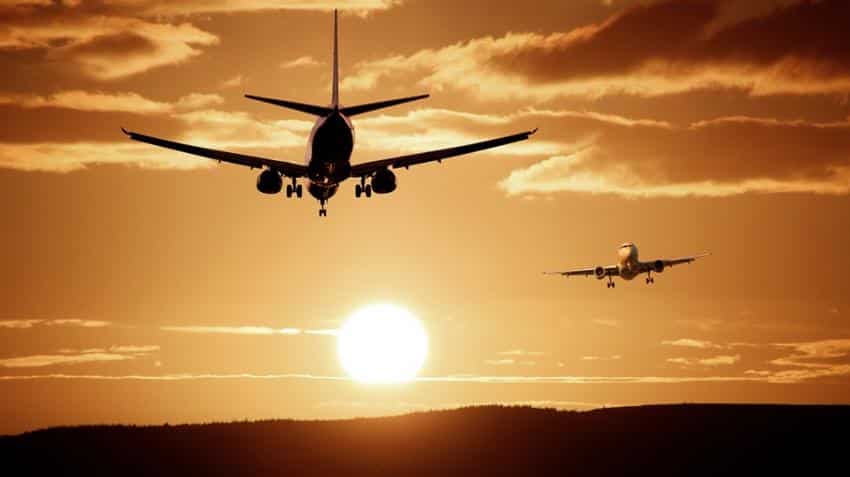 Air passengers flying out of Kolkata, Ahmedabad and Vijayawada will be able to enjoy Aadhaar-based seamless travel from the next year under the government's “DigiYatra” programme.

AAI chairman Guruprasad Mohapatra told Times of India, "Under the Aadhaar-based system, flyers will use stored biometrics to prove identity to enter terminals; their Aadhaar-linked airline database will show what flight they are booked on and similarly linked airport databases will show they have been security screened and allowed access to boarding gate closer to the flight departure time.”

Linking Aadhaar with air tickets is expected to cut down the amount of time a passenger spends in airport queues.

One can avail the seamless journey by feeding Aadhaar number while booking the flight ticket. At airport entry, an E-gate will read the ticket's bar code containing ticket information and Aadhaar information.

This will help the system in authenticating the travel details. For authentication a passenger will have to present biometric for Aadhaar. On successful authentication, the E-gate will open.

Linked airport databases will also show if the passenger has been through check in and security check gates before being allowed access to the boarding gate closer to flight departure time.

However, passengers using other identification other than Aadhaar, will have to follow the normal manual process of verification by CISF at the entry gate.

Ministry of Civil Aviation in month of June 2017, launched DigiYatra platform for air passengers with an aim to transform the flying experience for flyers and make Indian Aviation amongst the most innovative air networks in the world.