Get passport in less than 48 hours? See what Minister V K Singh has promised 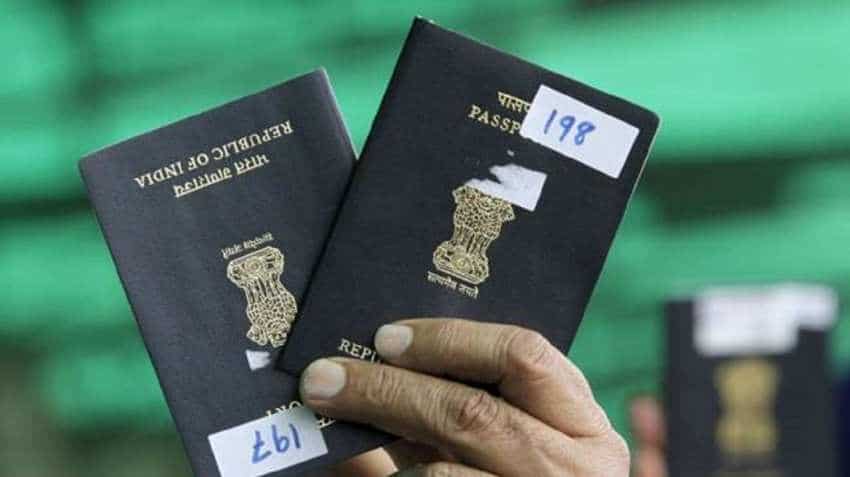 Stuck abroad, need passport fast, but wait interminable? No longer! Relief is here! Indian missions across the world would soon issue passports in less than 48 hours to citizens abroad, Minister of State for External Affairs V K Singh said in Washington. Addressing a gathering after launching the 'Passport Seva' project at the Indian Embassy here on Saturday, he said the passport offices at Indian missions have been digitally linked with the data centre back home, which would speed up the process of issuing passport.

Earlier this week, the Indian mission at New York issued passports in less than 48 hours. "This is going to happen across the world," Singh said, handing over passports issued under the new project to citizens abroad. Asserting that in the coming days India will have the best passport services in the world, the minister said there has been a major simplification of rules and regulations for passport applicants and verification of a lot of information of the applicants would be done digitally.

After the UK and the US, the project would be extended to all the Indian missions across the globe, Singh said. Navtej Singh Sarna, Indian Ambassador to the US, who was also present at the launch, said, "This is actually going to quantitatively and qualitatively improve our passport services immensely, both in the scope of the applications that can be handled and also in the way they will be handled and the way they will be integrated into the overall much better consular services."

The minister said in the next few months, the Indian government will issue a new set of passports, the design of which have already been approved.  The new passports will have all kind of security features and better printing and paper quality, Singh said.

However, "there will be no change in the colour of the Indian passport," he clarified.  Singh further said by March "our effort is to have 500 passport offices or centres across India" to ensure that "no citizen in India has to travel more than 50-60 km to apply for a passport". Currently the number stands at 336.