In the financial year 2014-15, the general insurance industry had clocked a premium income of Rs 84,715 crore. 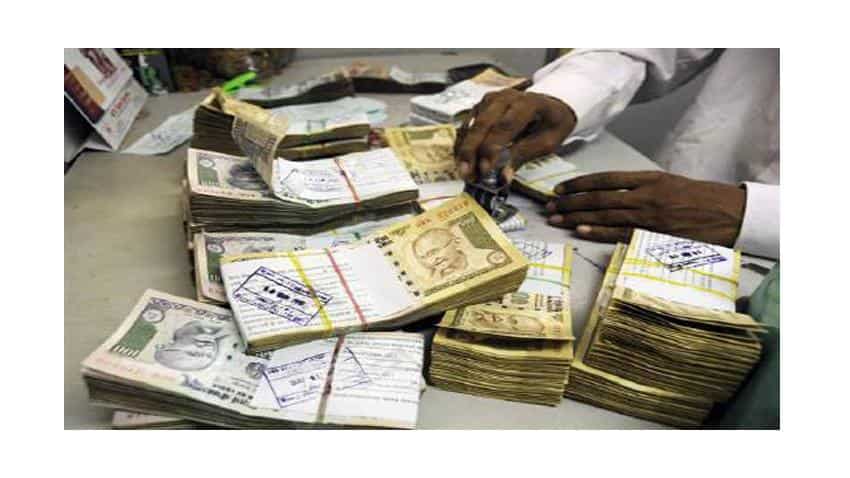 "The industry has done well in 2015-16 with a growth of 13.8%, which is much higher than the previous year's 10%," said New India Assurance Chairman and MD G Srinivasan. Image Source: Reuters

The general insurance industry has missed the ambitious target of crossing the Rs 1 lakh-crore mark in premium collection by a small margin at Rs 96,401 crore, up almost 14% in the just concluded fiscal.

In FY15, the general insurance industry had clocked a premium income of Rs 84,715 crore.

The growth this fiscal was driven by motor and health insurance segments, which are traditionally the largest segments of the industry.

Blaming the late arrival of the relaxed norms on credit line insurance from the regulator Insurance Regulatory and Development Authority (IRDAI), which issued the norms in February. He, however, maintained that taking into account inward (reinsurance) business, the industry has already crossed gross written premium of Rs 1 lakh crore-mark.

The industry has done well in 2015-16 with a growth of 13.8%, which is much higher than the previous year's 10%, New India Assurance Chairman and Managing Director G Srinivasan said.

New India Assurance saw growth in all the segments -- retail sector (including a personal line of business comprising health and motor insurance) has grown much faster than the corporate segments like fire and engineering and marine in 2015-16, Srinivasan added. At New India Assurance, which is the largest player, the ratio between retail and corporate conventional products stands at 65:35, he said.

Srinivasan expressed hope that the current fiscal will be better than the last year due to increase in premia in segments, like fire and engineering and third-party motor cover.

Engineering and fire are also likely to perform better in the fiscal due to new projects coming up and the revival of the country's economy, he added.

"Secondly, we believe FY17 should be a catastrophe-free year as we had to pay Rs 500 crore in claims due to the Chennai floods last year," he said.

The Jan Suraksha Bima Yojana has contributed to the growth of personal accident insurance at New India Assurance, apart from creating awareness in the industry, he said.

National Insurance Company has closed the year with a total premium of Rs 12,000 crore and is targeting to close the current fiscal at Rs 14,000 crore, National Insurance chairman and managing director K Sanath Kumar said. He also said the growth has been driven mostly by health and motor segments.

ICICI Lombard chief of underwriting and claims Sanjay Datta said, "In case the infrastructure sector does well, then the engineering segment is set to see a better growth in the current fiscal."

"Yes, Jan Suraksha Bima Yojana has picked up well. Though the low-ticket segment didn't help much in getting premium income, still it did help get bigger coverage in the personal accident line," he said.