General Electric reached its peak share price in late August 2000, about a year before longtime Chief Executive Jack Welch turned over the reins to Jeffrey Immelt. The stock has fallen more than 75 percent since. 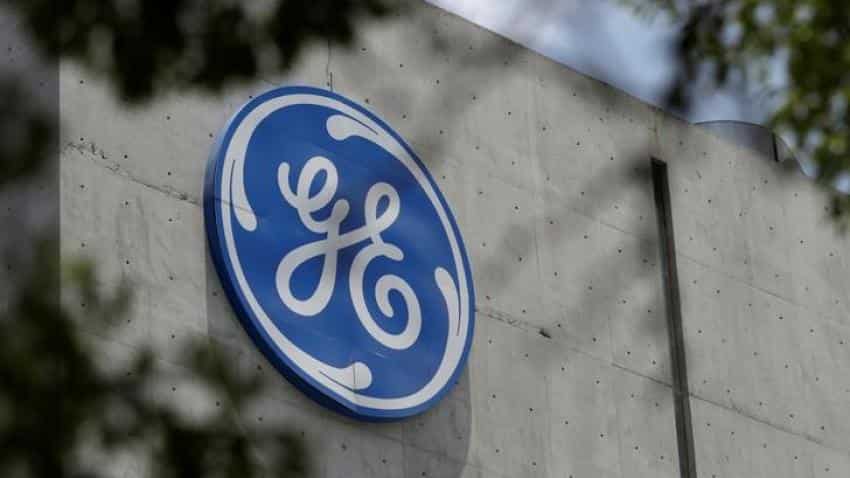 General Electric Co's expulsion from the elite Dow Jones Industrial Average may be a bitter pill to swallow for shareholders, but it could be little more than a publicity blow for investors in the 126-year-old struggling U.S. conglomerate.

While the Dow index of 30 top-shelf U.S. corporations is arguably more well known, professional investors bet much more money on what happens to the S&P 500, an index in which the one-time leading US company has only a tiny influence. GE's drop from the Dow will thus likely not pose a risk of wide selling pressure by indexed investment funds.

"There`s only a small group of investors who actually target their investing to the Dow Jones Industrial Average," said Rick Meckler, a partner at Cherry Lane Investments, a family investment office in New Vernon, New Jersey. "All in all, I don`t think it`s meaningful to investors."

Indeed, investors in GE might look on the move as the least of their worries. Struggling with weak profits and facing calls to be broken up, GE shares have already dropped 15 percent this year.

GE reached its peak share price in late August 2000, about a year before longtime Chief Executive Jack Welch turned over the reins to Jeffrey Immelt. The stock has fallen more than 75 percent since.

Not even its rich dividend has cushioned the dismal performance: Including reinvested dividends, GE has delivered total losses of 61 percent during that time, while the Dow has offered up gains of 240 percent on the same basis.

In the latest blow, S&P Dow Jones Indices said on Tuesday that GE, an original member of the Dow when it was formed by Charles Dow in 1896 and a continuous member since 1907, will be replaced in the 30-component stock average by drug store chain Walgreens Boots Alliance Inc prior to the start of trading on June 26.

While negative sentiment caused by the elimination of the company from the Dow could lead to more selling of its shares on Wednesday, investors predicted that GE`s removal would prompt little reaction from major investment funds.

"Symbolically, this indignity marks GE`s fall from grace," said analysts at RBC. "However, given that the DJIA is a price-weighted index, GE now represents less than one-half of a percent of the overall index with its current stock price sitting below $13."

GE is now the sixth smallest member of the Dow by market value, and it sports the index`s lowest stock price, making it the least influential component of the price-weighted average.

About $20 billion is invested in exchange traded funds tied to the Dow, the vast majority in the SPDR Dow Jones Industrial Average ETF Trust, according to Lipper data.

By comparison, ETFs that track the S&P 500 have assets of around $380 billion. That means GE`s exit from the Dow next week will trigger a relatively small amount of selling by passively managed funds reconfiguring their holdings.

Underscoring the greater heft of the S&P 500, Twitter Inc surged 5 percent to a record high on June 5 after it was announced that the social media network would join that index.

The largest U.S. corporation by stock market value during most of the 1990s and until it was overtaken by Exxon Mobil Corp in 2005, GE`s market capitalization now stands at $118 billion, less than 15 percent of Apple Inc`s size.

GE is now tied with 3M Co as the Dow components that are least favored by stock analysts, according to Thomson Reuters data. Following GE`s recent warning that it might not be able to pay its 2019 dividend, just five analysts recommend buying shares in GE, compared with three who recommend selling and eight with neutral ratings.