The gem and jewellery exports witnessed a growth of 45.2 per cent during October due to strong demand from key markets, led by the US. 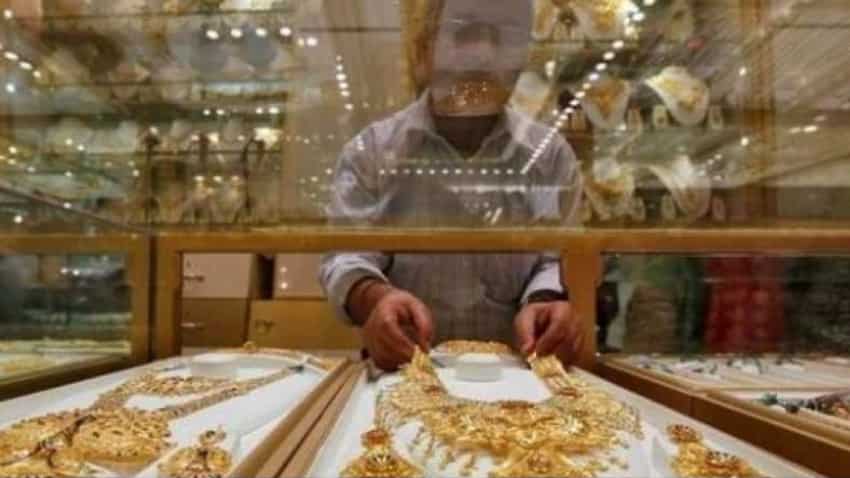 The gem and jewellery exports witnessed a growth of 45.2 per cent during October at Rs 31,241.09 crore (USD 4,170.59 million) compared to the same month last year due to strong demand from key markets, led by the US, GJEPC said on Tuesday.

?The overall sentiment in the gem and jewellery industry is quite positive. Manufacturing activity peaked in the pre-Diwali period, reflected by the 16% jump in exports for October due to strong demand from key markets, led by the US.

"I estimate that this spike would be immediately followed by a dip in manufacturing activity as most companies closed for the traditional Diwali break. However, I am hopeful that the momentum will recover in the last quarter of the financial year, thus helping us achieve our goal of USD 41.75 billion in exports for the year 2021-22,” GJEPC chairman Colin Shah said.

Gross export of platinum jewellery during April-October witnessed a growth of 227.26 per cent at Rs 137.6 crore compared to Rs 42.05 crore in the same period of previous year.

Similarly, exports of coloured gemstones for the period April-October grew by 105.39 per cent at Rs 1,297.45 crore over Rs 631.7 crore in the same months of last year.