Markets regulator Sebi has barred Kashyap Technologies and six other entities, including Clifford Capital Partners, for at least five years from securities market in a matter related to manipulation of global depository receipts (GDRs). 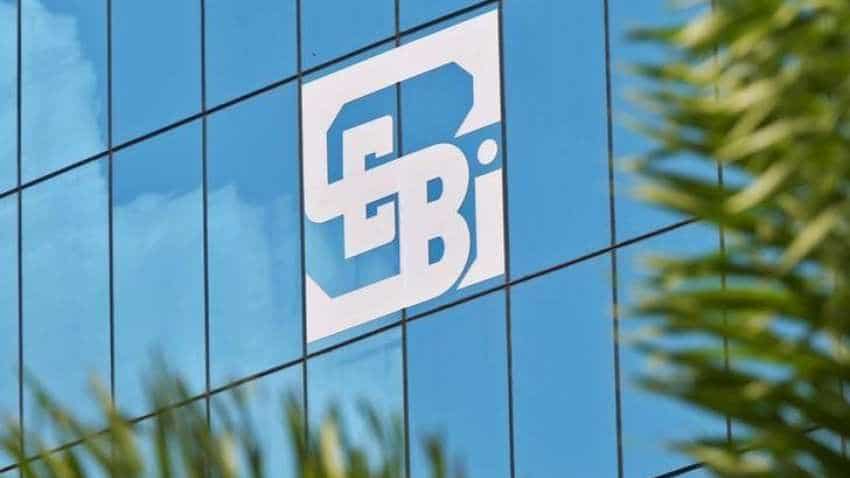 Markets regulator Sebi has barred Kashyap Technologies and six other entities, including Clifford Capital Partners, for at least five years from securities market in a matter related to manipulation of global depository receipts (GDRs). Among the six entities, five were Kashyap Technologies' directors when the violation took place.

Besides, Sebi directed Kashyap Technologies ltd (KTL) to continue efforts to recover an outstanding sum of USD 10.39 million from Clifford Capital Partners, the only subscriber of the company's GDRs. The regulator after an investigation of a GDR issue during December 2007 found that the firm issued 0.49 million GDRs worth USD 16.5 million on the Luxembourg Stock Exchange.

It was observed that the entire 0.49 million GDRs were subscribed by only one entity, Clifford Capital Partners. The subscription amount for GDRs was paid by Clifford after securing a loan from Lisbon-based bank Banco Efisa. However, the firm had pledged the GDR proceeds to the bank against the loan given to Clifford for subscription of GDRs, Sebi said in an order on Friday.

Besides, the firm gave a false and misleading corporate announcement that its GDR issue was successfully allotted whereas the same was subscribed by only one entity, the regulator said. Regarding the five directors, Sebi said they were the members of the board of directors who approved the resolution regarding the loan agreement to Clifford and thus were part of the fraudulent arrangement of facilitating the subscription of its own GDR.

Further, it said Clifford had the knowledge of the fact that KTL itself was acting as a security provider for the loan being taken by it for subscribing the GDR issue, hence the claim that it was not a party to the scheme is not acceptable. Moreover, USD 10.39 million was transferred to Clifford by KTL for default in repayment of loan to the bank.

The regulator found that the Clifford acquired the GDR, to the extent of USD 10.39 million for free and at the cost of investors of KTL which cleared the loan of Clifford from the GDR proceeds. By indulging in such activities, all the entities violated the PFUTP (Prohibition of Fraudulent and Unfair Trade Practices) regulations, the Securities and Exchange Board of India (Sebi) said. The five directors are A Venkatramani, A Ganesan, R Dakshinamurthy, A Sivakumaran and R Gopalan.