Even as the Government has just pumped in about Rs 69,000 crore of revival package in two ailing state telcos -- BSNL and MTNL, former Finance Secretary Subhash Chandra Garg has hit out at their presence in the industry seeking they should be privatised and 5G spectrum auction price should be lowered. 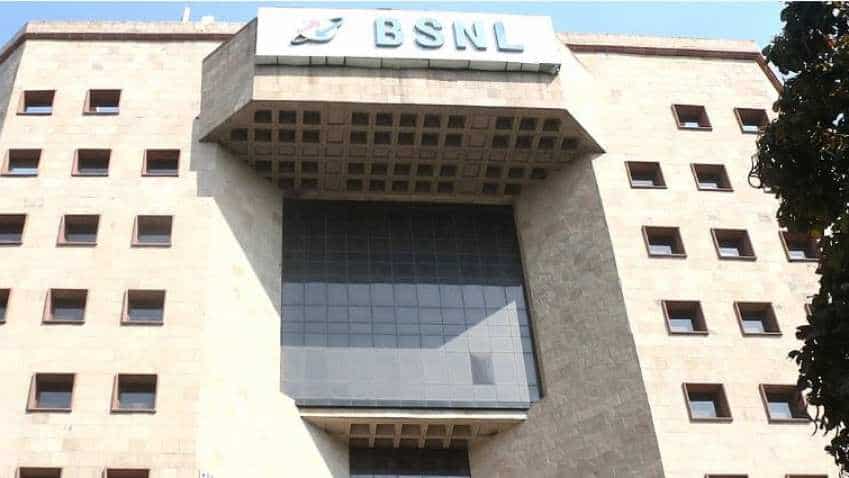 Subhash Chandra Garg was very critical of BSNL and MTNL and said they should be privatised. Image source: Reuters

Even as the Government has just pumped in about Rs 69,000 crore of revival package in two ailing state telcos -- BSNL and MTNL, former Finance Secretary Subhash Chandra Garg has hit out at their presence in the industry seeking they should be privatised and 5G spectrum auction price should be lowered.

He has also said the sector has no profitability left and the sector is in near-collapse despite enormous scope for growth in both voice and data. "There is a very delicate situation in the telecom sector. Profitability of the sector is finished. Telecommunications sector -- voice and data -- has almost unlimited scope to expand at very low consumer prices meeting vital consumption and business needs of almost the entire population and businesses.

"Demand is expanding at geometrical rate so is the potential of supply. Yet, the sector is in crisis and near-collapse," the ex secretary said in a report weeks after his exit from service .Garg sought absence of government in the telecom space as a player. He said the telecom sector is investment intensive and can see enormous investment and contribute to India`s growth ambitions only if the incumbents are not driven to death and real competition in services is enhanced. Sector also needs to see complete transition from Government presence as a player.

Garg was very critical of BSNL and MTNL and said they should be privatised. "There is no likelihood of BSNL and MTNL surviving for long. Nor do they need to survive. These should be privatized, with or without merger. Extra personnel can be transferred to a surplus cell and paid their regular salaries until retirement (those who can be re-deployed should be re-deployed in Government or other PSUs). Extra debt and all extra Land & Buildings should be demerged into a company which should be transferred to and managed by the National Land Management Corporation," he said.

In an indirect dig at high spectrum pricing in India he said 5G spectrum should be auctioned by fixing up a low reserve price, after making sure that its` side-effects on the health of people, if any, are fully mitigated. "It is more important and in the larger interest of people and the country that the 5G services get rolled out than what the Government might get as revenue.

"Considering the fact that data will be central to the digital economy of the future, public policy should enable fiber optics to be laid all over the country. Government can support its roll out from the Universal Service Obligation Fund.

"Availability of telecom and data services at low and competitive prices would serve the cause of building national economy much more than the revenue it might yield. There is a lot of merit in not looking at telecom sector as a revenue generator any more," said the former DEA secretary.