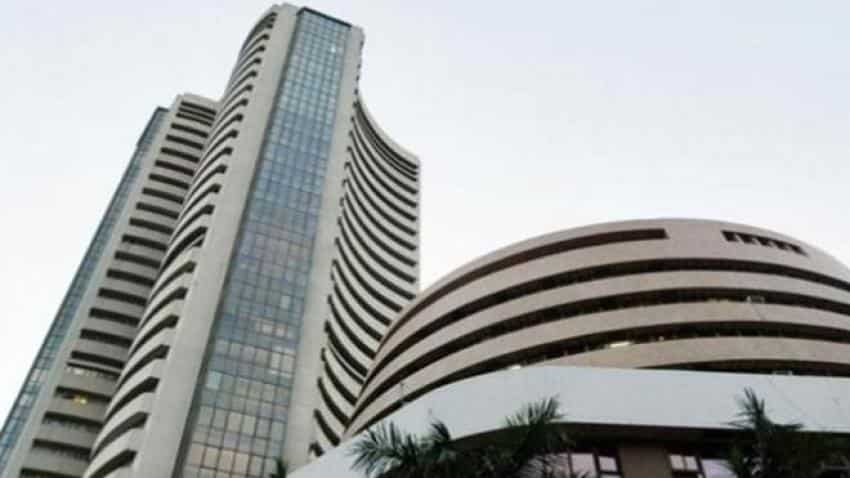 Sentiment turned cautious after Reserve Bank of India (RBI) on Wednesday kept its repo rate on hold and retained its “neutral” stance, warning that it will closely monitor accelerating inflation but also saying economic growth needs to be “carefully nurtured”.

Below are the key events that will set up the trade today:

Brokerage Angel Broking believs 10,528-10,614 on Nifty would be seen as immediate hurdles and unless index doesn’t cross this wall, the market will remain under pressure.

"We reiterate that traders need to be very selective as the volatility is likely to remain on the higher side and also with such global issues; the opening direction is mainly dictated by the overnight cues from the global markets. Hence, one should avoid taking any kind of undue risks and should rather remain light on positions. In fact, it would be a prudent ploy to stay light and avoid making any kind of bottom fishing till the definite signals emerge,” the report added.

Asian markets flirted with six-week lows on Thursday as US bond yields crept up toward four-year highs as investors fretted that low borrowing costs enjoyed by companies for many years may be endangered by the threat of rising inflation.

MSCI’s broadest index of Asia-Pacific shares outside Japan dipped 0.1 per cent in early Thursday trade, staying near its six-week low touched on Tuesday.

Japan’s Nikkei gained 0.6 per cent, though it was still down more than six per cent so far this week.

MSCI’s broadest gauge of the world’s stock markets has lost ground in seven of the last eight sessions until Wednesday, a period in which it slumped 6.8 per cent.

US stocks ran out of steam on Wednesday after an early surge, in a sign that investors are still spooked by the market’s recent retreat and wary more fallout is to come.

Oil prices today were close to their lowest levels this year, with soaring US output undermining OPEC’s efforts to tighten markets and prop up prices.

The dips follow bigger falls on Wednesday, when crude touched one-month lows and erased most of 2018’s early gains.