Gaganyaan Mission: India will send its first manned mission into space by 2022. And keeping with the frugal reputation of Indian Space Research  organisation  (ISRO), the mission will be way cheaper than what the US or China spent on similar projects, 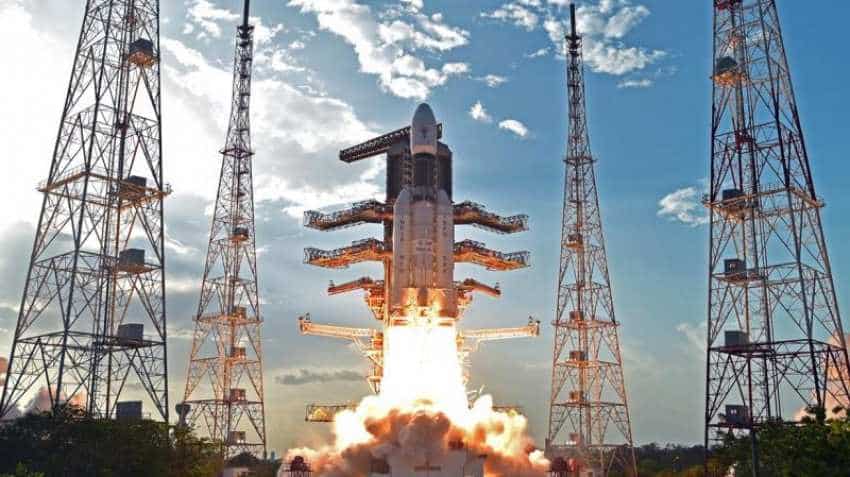 Gaganyaan Mission: India will send its first manned mission into space by 2022. And keeping with the frugal reputation of Indian Space Research organisation (ISRO), the mission will be way cheaper than what the US or China spent on similar projects, or almost equal to what Tesla boss Elon Musk earned recently by a single tweet. According to a Business Insider report, Musk's net worth had risen by $1.4 billion when he tweeted his decision to dump his previous decision to take Tesla private.

The Gaganyaan Mission is expected to cost less than Rs 10,000 crore ($1.4 billion. Prime Minister Narendra Modi had announced this in his Independence Day speech this month. PM Modi had said that "a son or a daughter of India will go to Space from Indian soil by an Indian vehicle by 2022 (75th year of Indian independence) or sooner."

China had become only the third country of the world, besides Russia and the US, to have sent humans in space in 2003. Beijing's Shenzhou program is secretively run through military and government agencies and its budget is not public. However, Reuters reports that Chinese officials had said in 2003 that the project to send humans in space had cost 18 billion yuan $2.62 billion).

Our scientists have a valuable contribution in India’s progress. pic.twitter.com/RueRrkBpCa

Here are key details to know about the Gaganyaan Mission

- Gaganyaan Mission will aim to send a three-member crew to space for five to seven days in a craft that will be placed in a low earth orbit of 300-400 km, according to the Department of Space. "ISRO has developed some critical technologies like re-entry mission capability, crew escape system, crew module configuration, thermal protection system, deceleration and floatation system, sub-systems of life support system etc required for this programme," the Space department said in a statement on Tuesday.

- Private agencies will also participate in the mission, and ISRO might consider collaborations with space agencies from "friendly countries with advanced space programmes".

- According to  ISRO chairman Dr. K. Sivan, the premier space research organisation of India has the capabilities to accomplish this task by the given timeframe. This is a huge responsibility and a challenging task for ISRO, but it will succeed.

- GSLV Mk-III launch vehicle, which has the necessary payload capability for this mission, will be used to launch Gaganyaan.

- Two unmanned Gaganyaan missions will be undertaken prior to sending humans.

- The total programme is expected to be completed before 2022 with the first unmanned flight within 30 months.

-  Gaganyan will comprise of a crew module and service module that constitute an orbital module. It weighs approximately 7 tonnes, and will be carried by a rocket. The crew module’s size will be 3.7 mts x 7 mts. The crew will do microgravity experiment during the mission.

- The crew will be selected by Indian Air Force (IAF) and ISRO jointly after which they will undergo training for two-three years. While ISRO has perfected the engineering aspects of the mission, Dr Sivan said, bioscience is a new field for ISRO and requires collaboration and support from other organizations.