Prime Minister Narendra Modi will attend a two-day, 14th G20 Summit in Osaka in Japan from June 28, the Ministry of External Affairs said on Friday. 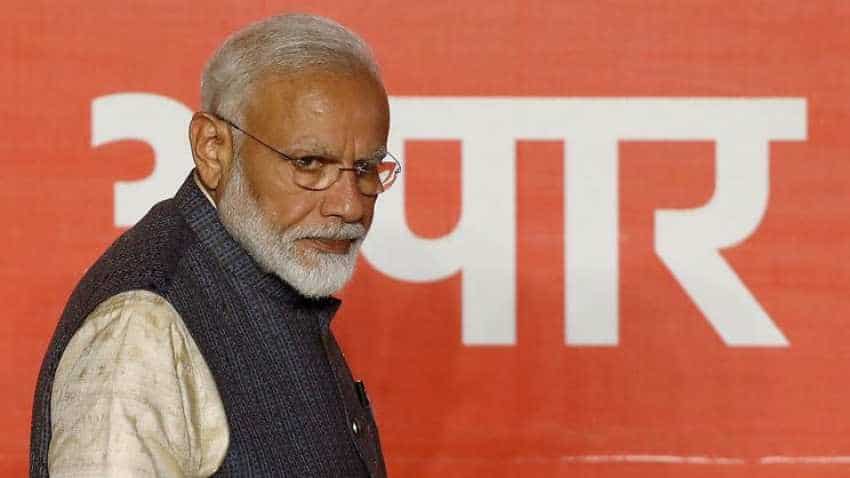 Prime Minister Narendra Modi will attend a two-day, 14th G20 Summit in Osaka in Japan from June 28, the Ministry of External Affairs said on Friday. "For the sixth time, Modi will be participating in the G20 Summit. Apart from participating in the summit, PM will also have bilateral meetings. He will also participate in a few plurilateral meetings," Raveesh Kumar, MEA`s spokesperson said.

Kumar also announced that former Union minister Suresh Prabhu would be India`s Sherpa at the meet. Prabhu said that terrorism, the return of fugitives, global economic stability and climate change will be among the top priorities.

He said that as every country suffered from terror attacks, therefore, it should be prioritised in discussions. He also said that the Prime Minister agenda is that those who are responsible for fugitive involved in economic offences, ill-gotten wealth, black money and irregularly acquiring assets should be brought back and booked.

He said that fugitives who are running away and trying to take shelter in some other countries are issues which is relevant to all other countries. He also pitched for the free flow of trade and open economy.

The summit will also be attended by heads of state of 18 member countries, EU and other invited countries and international organizations. "The summit under Japanese Presidency is centred around the theme `Human centered future society,` MEA said in a statement.

The issues of importance for India at G20 include energy security, financial stability, disaster resilient infrastructure, reformed multilateralism, WTO reforms, countering terrorism, return of economic fugitives, food security, democratization of technologies and portable social security schemes. On the sidelines of the G20 Summit, informal meeting of the BRICS leaders and bilateral meetings with other leaders would also take place.

Established in 1999, G20 was elevated from a forum of Finance Ministers and Central Bank Governors to that of heads of state in 2008 to effectively respond to the global financial crisis of 2008. Since then it has emerged as the premier global forum for international economic cooperation.

G20 members represent around 85 per cent of global gross domestic product, over 75 per cent of global trade, and two-thirds of the world`s population. India has participated in all the G20 Summits held so far. India will host the G20 summit in 2022 for the first time.