CAIT Secretary General Praveen Khandelwal claimed that the discounts funded and financed by these e-commerce platforms are the biggest weapons used by them to gain market share. 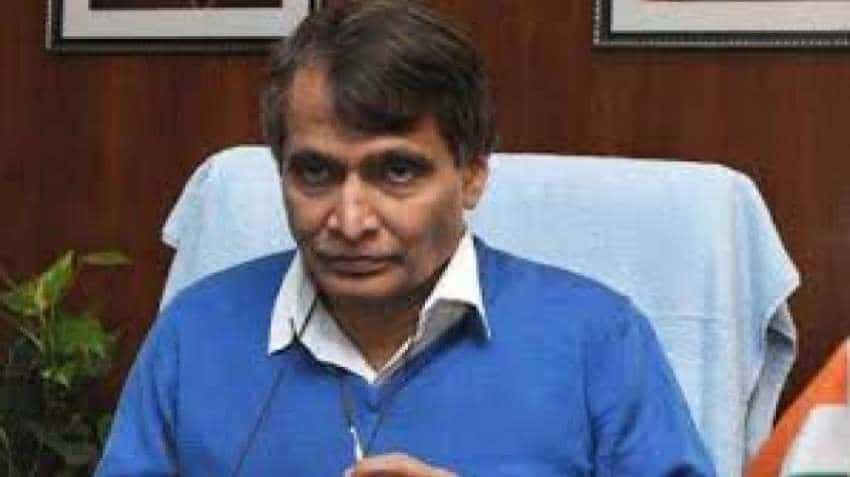 Traders' body CAIT today wrote to Commerce Minister Suresh Prabhu and demanded that basic fundamentals of the e-commerce policy draft should not be diluted and it must entail restrictions on discounts and freebies offered by e-commerce platforms.

In the letter to Prabhu, the Confederation of All India Traders (CAIT) also suggested that e-commerce companies should be listed with a stock exchange "as it will stop their ability to keep on making sustained losses by adopting indiscriminate discounting which is hurting the small traders".

CAIT Secretary General Praveen Khandelwal claimed that the discounts funded and financed by these e-commerce platforms are the biggest weapons used by them to gain market share.

"This is nothing but classic predatory pricing and as such the policy must contain restrictions on offering discounts and freebie," he said.

Khandelwal alleged that these platforms are blatantly violating the conditions imposed by Press Note 3 under FEMA and RBI, ED and other enforcement agencies are looking other way probably under some sort of influence which is evident from the fact that in past years many complaints have been made directly and also forwarded by Commerce Ministry but so far no investigation has been conducted and the issue is being dealt in a casual manner.

"Though the present Competition Law has suitable provisions for dealing with Predatory Pricing, however, it appears that Commission is not acting in its right spirit and no opportunity of hearing has been given to objections filed by us and orders have been passed by the Commission giving green signal to Walmart-Flipkart deal," he said.

CAIT has suggested that holding inventory clause in the policy proposal should be withdrawn, claiming that the policy has provision for inventory holding in certain cases which is nothing but back-door entry of FDI in Retail.

"We suggest that the said Regulator may be armed with powers to take penal action against the platforms which violate the policy, Rules or Regulations," CAIT said.