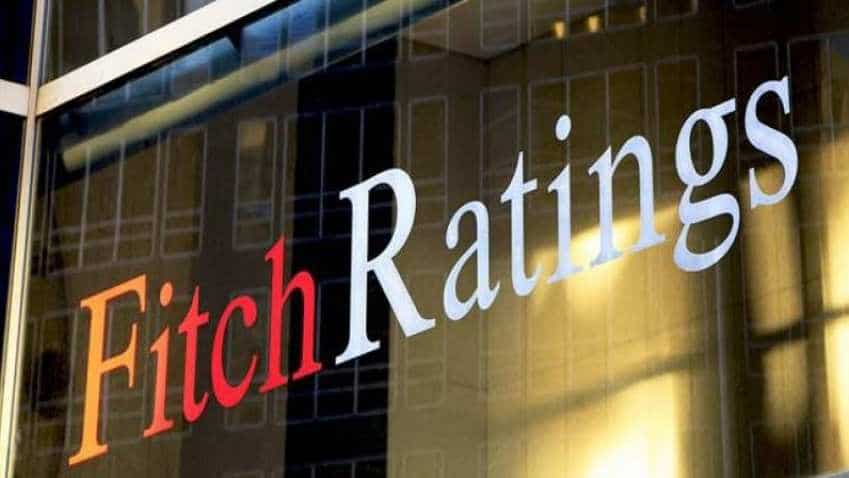 Stating that the Indian authorities' approach to the banking sector has clearly shifted towards spurring lending in recent months, Fitch said these steps, along with capital injections, have eased but not removed capital constraints on state banks' growth.

The Indian government's announcement on February 21 that it will soon inject USD 7 billion into state-owned banks under its recapitalisation plan is likely to help banks meet minimum regulatory requirements, but is not sufficient to support significantly stronger lending growth, Fitch Ratings said in a report titled Indian government's bank recap may not unlock faster growth'.

The finance ministry last week announced infusion of Rs 48,239 crore in 12 public sector banks in this fiscal to help them maintain regulatory capital requirements and finance growth plans. A large proportion of the government's latest round of recapitalisation is still likely to go towards addressing regulatory shortfalls rather than to support asset growth, Fitch said.

The Reserve Bank of India (RBI) in early January deferred the implementation of the final tranche of the capital conservation buffer (CCB) of 0.625 per cent to end-March 2020. The RBI has also lowered risk weights for some lending to non-bank financial institutions, despite these companies facing increased liquidity stress in the past year.

Fitch, however, said more will be needed as a cushion against future losses at some state banks, as borrower defaults and slow bad loan resolution continue to put pressure on non-performing loan (NPL) provisions. Fitch said the capital injections have allowed Allahabad Bank and Corporation Bank to leave the RBI's prompt corrective action (PCA) framework, following earlier exits by Bank of India, Bank of Maharashtra and Oriental Bank of Commerce.

This frees these banks from tight restrictions on their management and growth. However, leaving the PCA framework will not remove the constraints on growth imposed by weak capitalisation, unless the state injects more capital into these banks or there is strong turnaround in profitability that support internal capital generation, which looks unlikely, Fitch said.

Overall, we estimate that banks will need an additional USD 23 billion in 2019, after these latest injections, to sufficiently meet minimum Basel III capital standards, achieve 65 per cent NPL cover, and leave surplus capital for growth, it said.

Capital needs have fallen from our estimate of USD 65 billion (over Rs 4 lakh crore) in September 2017, but progress has not been significant enough to spur loan growth, Fitch said.

Fitch has a negative sector outlook on Indian banks to reflect the near-term pressures from the sector's NPL stock and elevated credit costs on bank earnings and capitalisation.