Full Text of Mallya's Resignation: Ethics Committee has no power to expel me 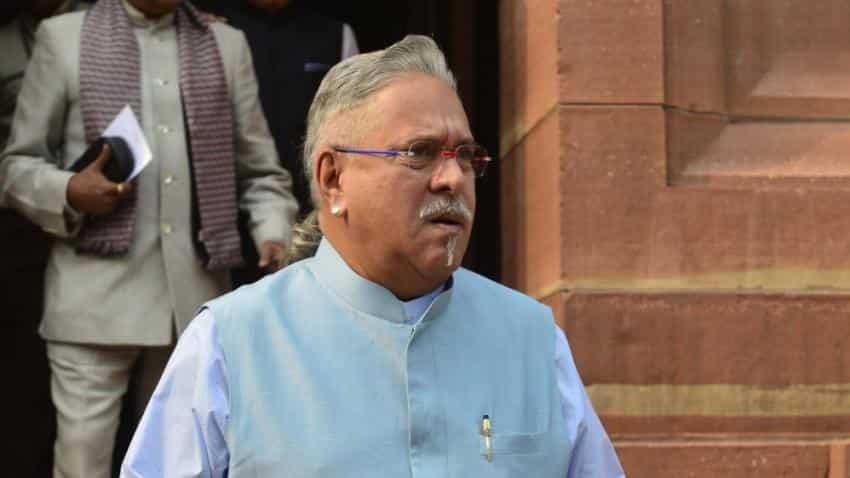 Mallya, in the letter said, "In several instances of expulsion of members of Parliament in India cited by the Hon'ble Supreme Court in the Amarinder Singh case, the purported expulsion was effected either by the Privileges Committee or a Committee appointed by Parliament to inquire into a particular case. Thus, I respectfully submit that the Ethics Committee of the Rajya Sabha does not have the power or authority to examine or consider my expulsion on any grounds."

He further said he was "disappointed with his colleagues in Rajya Sabha" and that they were swayed by media frenzy and hysteria needlessly created against him.

Mallya said that he has "no faith that in the current climate prevailing in the country that he will get any justice even at the hands of his colleagues in the Ethics Committee."

Read Mallya's resignation letter to the Chairman of the Ethics Committee:

Earlier, the Committee, in its report tabled in the Upper House, said that the Committe is convinced that non-disclosure of liabilities by Mallya in his declaration forms is a serious misconduct and adds up to a serious picture of unethical behaviour and breach of the code of conduct on his part. The Committee further said that Mallya has willfully contravened the provision of the member of Rajya Sabha rules and has also violated the principals laid down in the code of conduct for member of Rajya Sabha.

The Committee said, "Having considered the whole matter, including Mallya's letter, the Commitee on Ethics unanimously decided at the meeting on 3rd May 2016 to recommend to the House that Dr Vijay Mallya be expelled with immediate effect."