Full clarity! Modi government has no plans to give Finance Commission permanent status

In a major development, Union Minister of State for Finance & Corporate Affairs Anurag Singh Thakur has made it clear that the Modi government has no plans to give permanent status to the finance commission. 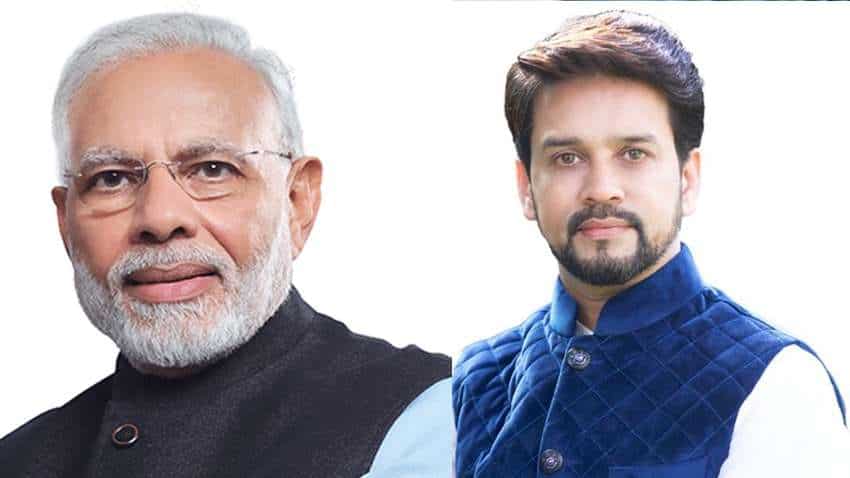 Currently, the government appoints finance commission for a fixed term. Core responsibilities of the finance commission include evaluating the state of finances of the Union and State governments, recommending the sharing of taxes between them, laying down the principles determining the distribution of these taxes among states.

"The recommendations made by the Finance Commission will be examined in the ministry in consultation with various departments and approval of Cabinet will be sought," Thakur said in the House. "In accordance with approval of the Cabinet, an explanatory memorandum as to the action taken on the recommendations made by the 15th Finance Commission will be laid on the floor of both the Houses of Parliament during Budget Session," he added.

The government in November extended the term of 15th Finance Commission, headed by former bureaucrat N K Singh, by one year to October 30, 2020.

The term of the commission was originally set to end in October 2019, but was extended by one month to November 30. Singh presented the first report pertaining to financial year 2020-21 to the government in December 2019.