The diamond magnate was arrested in the Holborn area of central London on Tuesday after he went into a bank to open an account and a member of staff contacted police. 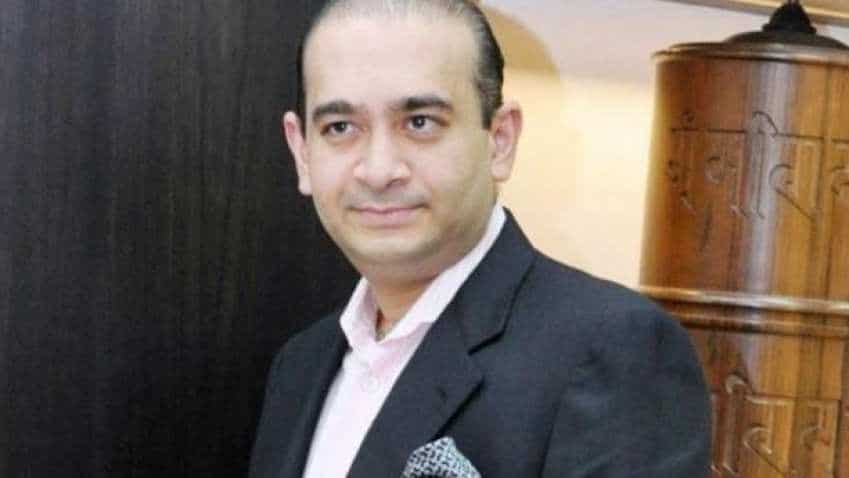 Fugitive billionaire jeweller Nirav Modi, wanted by Indian authorities over a $2 billion loan fraud at state-run Punjab National Bank (PNB) was remanded in custody after appearing before a British court on Wednesday. India asked Britain last August to extradite Modi, 48, whose diamonds have sparkled on famous Hollywood stars, after he was accused of massive bank fraud, charges he denies.

The diamond magnate was arrested in the Holborn area of central London on Tuesday after he went into a bank to open an account and a member of staff contacted police. On Wednesday, he appeared at London`s Westminster Magistrates Court accused by India of two charges of conspiracy to commit fraud and conspiracy to conceal criminal property.

"Taking into account the extensive value of the amounts of these allegations, and the fact you access your means and the scope in this case.... there are substantial grounds to believe that you would fail to surrender before the court if bail were to be granted," the judge Marie Mallon said.

Modi spoke only to confirm his name, age and address, and that he did not agree to being extradited. His lawyer, George Hepburne Scott, said his client would deny the charges which he believes are politically motivated.

Hepburne Scott said Modi had arrived in Britain last year before any allegations were made in India and he had lived here lawfully and paid tax. Despite offering to put up 500,000 pound ($660,000) security, Modi was told he would not be given bail. He was remanded in custody until his next appearance at the same court on March 29.

Modi left the country before India`s biggest banking fraud came to light early last year. The third generation of his family to go into the diamond trade, Modi is worth $1.73 billion, according to Forbes. He once owned 17 jewellery shops across the world, with branches in Asia, the U.S. and Britain.

PNB, India’s second-largest state-run bank, said in 2018 that two jewellery groups headed by Modi and his uncle Mehul Choksi had defrauded it by raising credit from other Indian banks using fraudulent guarantees issued by rogue staff of the bank. Modi and Choksi have both denied wrongdoing.

Prior to his arrest, India`s main opposition Congress party had used the issue as a weapon to target the ruling Bharatiya Janata Party ahead of an April-May general election.

Prakash Javadekar, a minister in Indian Prime Minister Narendra Modi`s cabinet, said all the fugitives would have to come back and "return the looted money to the nation".

In December, a British court agreed that another high-profile Indian businessman, aviation tycoon Vijay Mallya, could be extradited to his homeland to face fraud charges. Mallya is currently appealing the decision.

The court also allowed the ED to auction 11 vehicles belonging to Modi - including Rolls-Royce, Porsche, Mercedes and Toyota models - and allowed income tax authorities to auction 68 paintings owned by him.