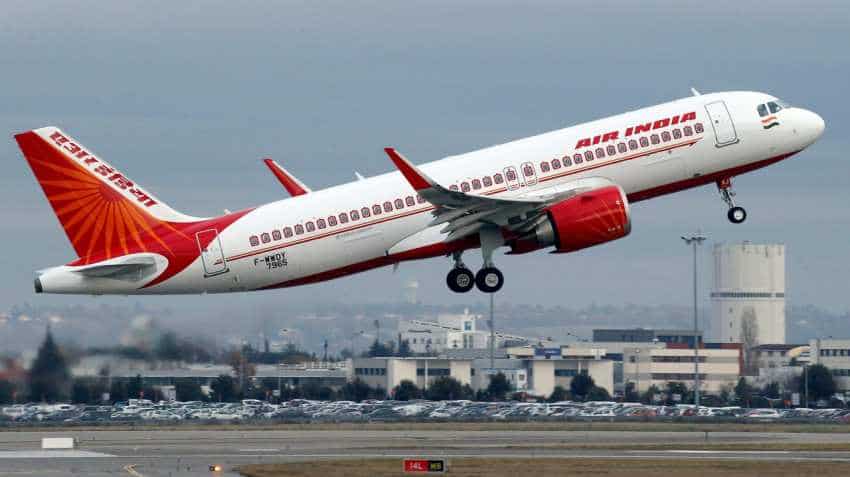 State-owned oil marketing companies (OMCs) on Thursday evening stopped fuel supply to national carrier Air India at six airports, following non-payment of dues. The OMCs, led by IndianOil, have stopped jet fuel supply at the Ranchi, Mohali, Patna, Vizag, Pune and Cochin airports. "Fuel supply by OMCs to Air India have been stopped on Thursday evening due to non payment of dues. However, we are in touch with the airline and are hopeful of a resolution," a senior IndianOil official told IANS.

"Flights have been loaded with return sector fuel to ensure that operation will not get impacted."

Currently, jet fuel accounts for the largest chunk of the operating cost for airlines.

"Our financial performance, however, this fiscal is very good and we are moving towards a healthy operating profit. The airline despite its legacy issues is performing very well," he added.

The divestment-bound airline has not been provided with any equity support from the government in 2019-20 to run day-to-day operations.