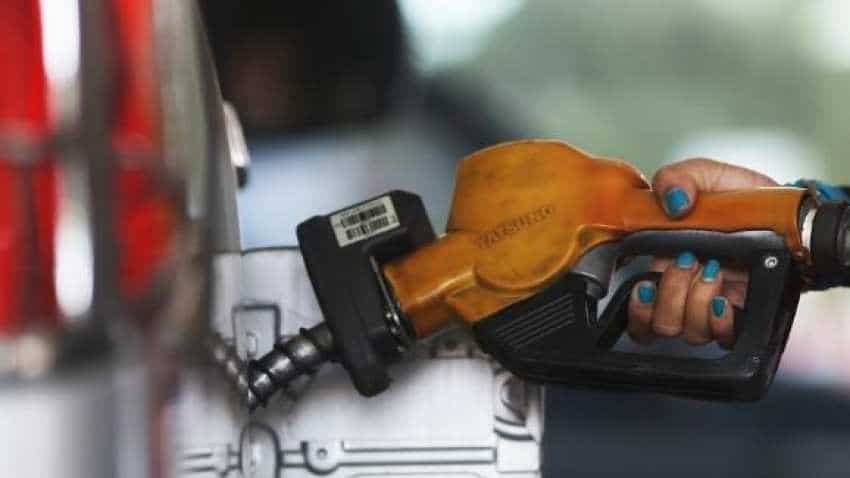 Petrol and diesel prices have been on the rise since January 7. Reuters

Petrol price breached the Rs 70 a litre-mark and diesel crossed Rs 64-mark Monday after rates were hiked for the fifth consecutive day on rising input cost.

Petrol price was raised by 38 paise per litre and diesel by 49 paise a litre, according to price notification issued by state-owned oil firms.

This is the fifth consecutive day of increase in rates and sixth hike this month.

Rates on Sunday were increased by 49 paise per litre in case of petrol and 59 paise for diesel.

Rates vary from state to state, depending on the rate of local sales tax or value added tax (VAT).

Petrol and diesel prices have been on the rise since January 7.