FSSAI sets up panel to finalise laws on food fortification 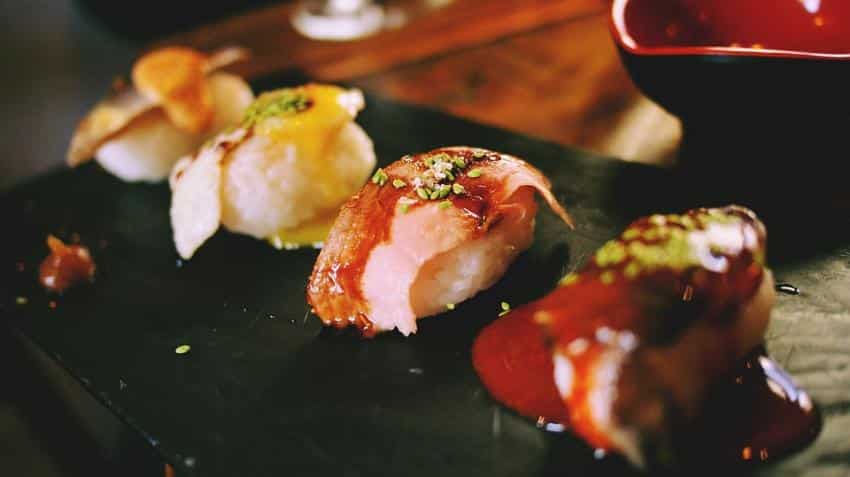 The draft rules were operationalised in October even as FSSAI sought comments from stakeholders before finalising the final regulations. Photo: Pixabay

Food regulator FSSAI has set up a scientific panel to frame final regulations on fortification of foods and prepare strategies to address malnutrition problem.

Standards have been set for fortification of salt with iodine and iron; of vegetable oil and milk with vitamin A and D; wheat flour and rice with iron, folic acid, zinc, vitamin B12, vitamin A and some other micro nutrients

"FSSAI has set up a new Scientific Panel on 'Food Fortification and Nutrition' to address issues related to fortification of food," the regulator said in a statement.

NDRI; Sirimavo Nair from the MS University, Baroda, and Harsulkar from Bharati Vidyapeeth.

Members from Scientific Panels dealing with food fortifying vehicles such as wheat flour, refined flour, rice, milk, edible oil and salt will also be a part of this committee.

The Panel will identify critical nutritional gaps in the Indian diet in general as well as in specific target groups based on diet surveys and credible scientific evidence.

It will define strategies to address nutritional needs of the general population and vulnerable groups, besides reviewing the standards for all suitable food fortifying vehicles.

FSSAI had earlier brought out Draft Regulations for fortified food -- Food Safety and Standards (Fortification of Food) Regulations, 2016 which were operationalised in October, 2016.

"Based on the comments received on the draft Regulations, the Panel will finalise the Regulations," FSSAI said.

An online portal of FFRC to facilitate food businesses and bring fortified foods into government programmes was launched in November.

With an effective regulatory mechanism along with the continuous support of all the stakeholders, FSSAI expects that the problem of malnutrition in general and micronutrient malnutrition in particular would be overcome soon.

Are imported pulses dangerous for you and your family?

Say no to plastic, eat your cutlery instead!

Is your honey pure enough? FSSAI to ensure purity with 20 parameter test