The Food Safety and Standards Authority of India (FSSAI) has prepared a draft regulation on availability of safe, wholesome and nutritious food in schools and the same. 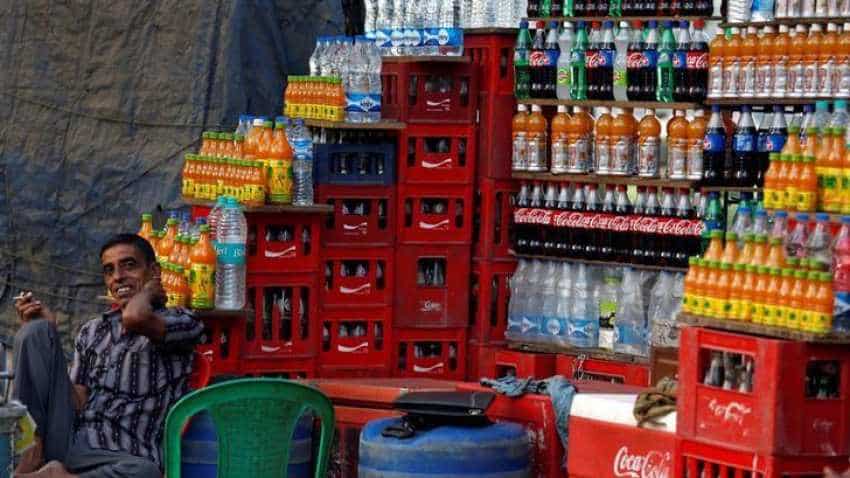 FSSAI has defined healthy diet based on some parameters. Photo: Reuters
Written By: PTI
RELATED NEWS

Banned! Your food will not come in these materials; deadline imposed

Alert! Your food order may get delayed; big FSSAI move

FSSAI has proposed banning advertisements of unhealthy food in and around school premises in an attempt to promote safe and wholesome food among school children, its CEO Pawan Kumar Agarwal said Thursday. The Food Safety and Standards Authority of India (FSSAI) has prepared a draft regulation on availability of safe, wholesome and nutritious food in schools and the same has been sent to the health ministry for approval, he added. "We have proposed to put a curb on advertisements and promotion of food that is not healthy in school premises and 50 metres surroundings," Agarwal told PTI on the sidelines of an Assocham conference on school healthcare.

In March 2015, the Delhi High Court had directed the food regulator to come out with regulations to promote healthy food for school children. "About three years ago, the High Court had asked us to come out with regulation on healthy diets for school children. We have been struggling to put that regulation together. Because if you have to make a law, it has to be implemented," Agarwal said while addressing the conference. In the draft regulation, FSSAI has defined healthy diet based on some parameters.

"How do you define healthy diet? That is at the heart of that regulation. We cannot say that because it (food product) is coming from MNCs it is unhealthy, some of the Indian food can also be unhealthy. Therefore we have to have a matrix that defines healthy food fairly and objectively," Agarwal said.

"We have come out with a draft regulation that will be in place," he added. Last year, FSSAI had put this draft regulation in public domain for comments. It proposed restrictions on the sale of junk food including noodles, chips, carbonated drinks and confectionery in and around schools. While bringing this draft, FSSAI had said the objective was to restrict/limit the consumption and availability of most common HFSS food (junk food) like chips, sugar sweetened carbonated and non-carbonated beverages, ready-to-eat noodles, pizzas, burgers and confectionery.

Addressing the conference, Agarwal emphasised on maintaining healthy diet, saying that 6 out of 10 diseases are diet related. "If we have safe and healthy food and keep ourselves fit, most of the disease may not come," he added. Agarwal highlighted the initiatives taken by FSSAI in the last few years to promote safe, nutritious and wholesome food in schools, but stressed on taking this campaign to national level.

Banned! Your food will not come in these materials; deadline imposed

Alert! Your food order may get delayed; big FSSAI move