Recent box office successes like "Stree" and "Andhadhun" prove that movie-goers no longer need a perfect ending to make a film a hit or a flop. 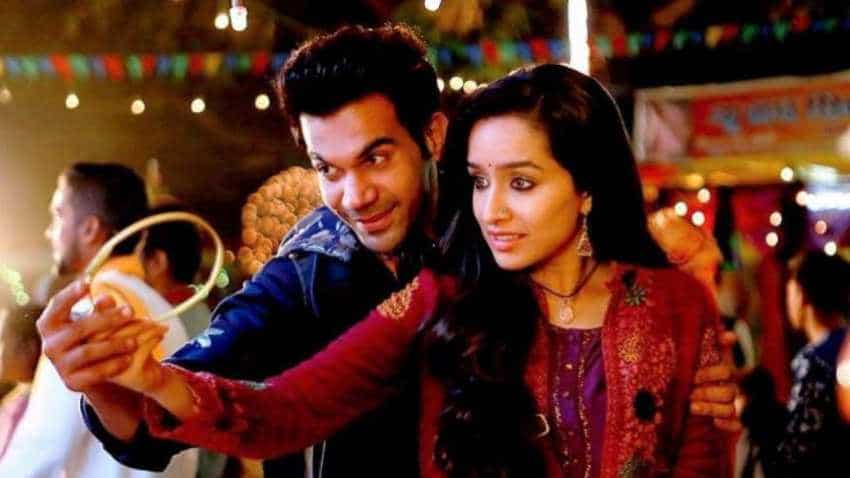 Hero meets heroine, hero saves heroine from villain, hero wins the game. Remember this phase of Bollywood? When the climax in films was all about good winning over evil? But with new age cinema making waves at the box office, the endings have moved away from cliched expectations to "intricate and complex" ones.

Recent box office successes like "Stree" and "Andhadhun" prove that movie-goers no longer need a perfect ending to make a film a hit or a flop. After all, both the films had a climax that made audiences think, and perhaps hint at a sequel in the pipeline.

Spooky comedy "Stree" -- which starred Rajkummar Rao and Shraddha Kapoor and earned over Rs 100 crore at the box office -- had started some humorous conversations on social media for its confusing climax which showed how the actor defeats the witch and cuts her hair off, depriving her of her powers. However, during a bus ride, Shraddha pulls out her pigtail (chopped-off hair), attaches it back on -- as the closing credits start rolling.

"With `Stree` also, people were so curious about the end. It`s a way we know that people will wait for the sequel to come out." "Stree" producer Dinesh Vijan has already confirmed to the media that the Amar Kaushik directorial will have a sequel.

Ayushmann Khurrana`s "Andhadhun" opened to positive reviews despite not being a mainstream Bollywood film. The thriller, also starring Radhika Apte and Tabu and directed by Sriram Raghavan, made things intriguing with its climax, which showed an apparently blind Akash knocking a can out of his way with his cane.

For Radhika, who played the love interest of Ayushmann in the movie, "every film, performance or every piece of art is meant for you to have your interpretation".

Actress Kalki Kocehlin, who played a key role in the 2015 film "Waiting" -- a film which also ended with her on-screen character and actor Naseeruddin Shah`s character ending up waiting, leaving much to the imagination of viewer -- said such storylines are a choice that a writer makes.

"Open-ended stories are one form. It`s a choice that a writer makes. It is valid. It allows for imagination just like audiobooks -- voice influences the way you listen to it, but it opens up a lot of imagination compared to the visual," Kalki told IANS during the launch of Audible.in in India where she narrated the audio adaptation of Hussain Zaidi`s novel, "Mafia Queens of Mumbai".

In the past, films like "The Lunchbox", "Piku" and "Badlapur" too had stories that made you think.  Why are such films are doing well at the box office?  Film trade analyst Girish Johar told IANS: "With the advent of multiplexes and social media, consumers nowadays are a little more proactive and more involved in discussions at various levels. That makes their mindset open."

He said there are three reasons filmmakers have open endings. "First, they want the audiences to be a little more engaged and involved in the product. Secondly, the makers want them to take home whatever they want to, since it`s an open end; and, lastly, if the film does well at the box office, it also gives makers a chance to launch a franchise or sequel or take the story forward.

"It`s a win-win kind of thing and a creative call. It`s a deliberate decision of certain smart and intelligent filmmakers and it has done well." Trade analyst Komal Nahta agrees that the acceptance of such films has increased over the years.

"That`s because the audience has evolved. There is a section of the audience -- known in the film industry as `class audience` -- which doesn`t want the ending to be spelt out as they prefer to form their own judgment. But then, there`s also a large chunk of audience which still wants everything explained in great detail. Open endings are not for them," Nahta told IANS.

For the traditionalists, films like "Dangal", "Dabangg" and `Tiger Zinda Hai" are working well. "Heroism does win in the end and the audience wants that. You can`t break away from that DNA, but it depends from film to film. If you see last 10 or 20 years, `desi` stories have connected well," Johar said.