RBI introduced various measures in the Interest Subvention Scheme for Short Term Crop Loans during the year 2017-18. The aim is to provide agriculture credit at affordable rate. 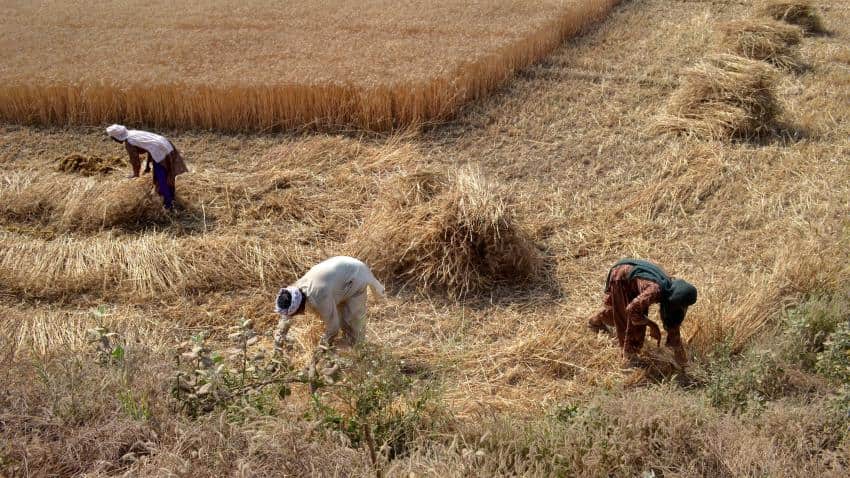 In a move to make available agriculture credit at affordable rate, the Reserve Bank of India (RBI) on August 17, introduced various measures in the Interest Subvention Scheme for the year 2017-18.

Further, under the scheme, short term crop loans upto Rs 3 lakh will be provided at an interest rate of 7% per annum in FY18 to the farmers, with an interest subvention of 2% per annum to lending institutions like Public Sector Banks (PSBs), private banks on use of their own resources.

Calculation of interest subvention of 2% on crop loan would be from date of its disbursement/ drawal up to the date of actual repayment of the crop loan by the farmer or up to the due date of the loan fixed by the banks whichever is earlier, subject to a maximum period of one year.

Additional interest subvention of 3% per annum  has also been provided to such of those farmers who will make timely repayment of loans. Also farmers paying promptly as above would get short term crop loans at 4% per annum during the fiscal.

To  discourage distress sale and to encourage them to store their produce in warehouses, the benefit of interest subvention will be available to small and marginal farmers having Kisan Credit Card for a further period of up to six months post the harvest of the crop at the same rate as available to crop loan.

In case of farmers affected by natural calamities, an interest subvention of 2 percent per annum will be made available to banks for the first year on the restructured loan amount.

Such restructured loans will attract normal rate of interest from the second year onwards.

Here's an overview of the Formats for banks claiming the interest subvention.

Interest Subvention at 2% per annum.

Interest Subvention of 3% per annum.

On June 14, 2017, Union Cabinet chaired by PM Narendra Modi said, "Objective of the scheme is to make available at ground level, agricultural credit for short term crop loans at an affordable rate to give a boost to agricultural productivity and production in the country.”

Interest subvention scheme will continue for one year and it will be only implemented by the Reserve Bank of India and NABARD.