From a note to a coin; One Rupee celebrates a century

Here are some fun facts about the One Rupee note as it completes a century in India. 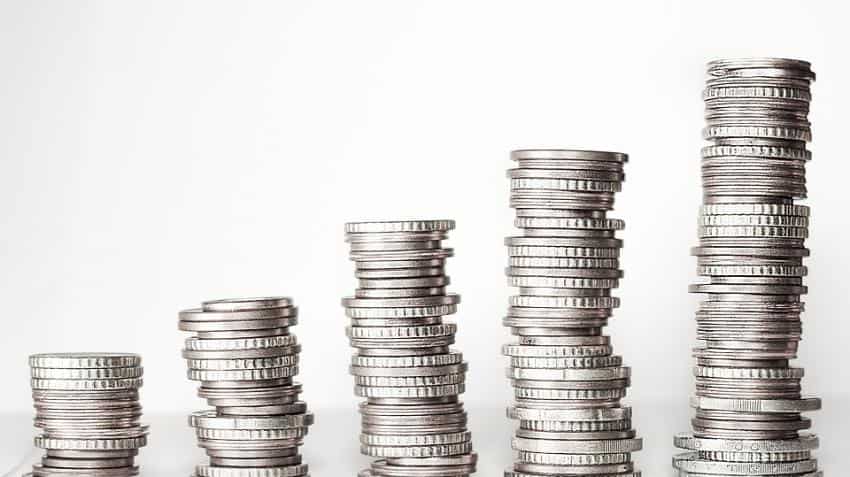 One Rupee note dated back to World War I where the inability to mint coins forced authorities to shift to printing notes. Representational image. Image Source: Pixabay
Written By: ZeeBiz WebTeam
RELATED NEWS

Hundred years to the date that India got its One Rupee note. The note was released on November 30, 1917, under the British raj.

A trip down memory lane revealed that the One Rupee note dated back to World War I where the inability to mint coins forced authorities to shift to printing notes.

It was first released with a photograph of King George V on it. However the One Rupee note was also discontinued twice before, once in 1926 and again in 1994.

The One Rupee note is issued by the government of India and not the Reserve Bank, a report by PTI said.

A look at the first One Rupee note revealed that it had the words ‘I promise to pay’ written on it.

100 years of one rupee note, In 1917 Government of India published note of One Rupee, signed by A.C. McWatters. We see the obverse of 1917 one rupee coin on the extreme left.....! pic.twitter.com/FoW8UTXgxR

It also had the signatures of various RBI governors and different years of printing, as per a report by Asian Age.

A new design of the One Rupee note was brought in during the year 1949. These notes were signed by the Finance Secretary K.R.K. Menon and were in circulation in Pakistan. However after partition this note was demonetised as well.

The rupee however did not share in the celebration spirit. It dropped sharply by 24 paise to 64.55 against the American currency in early trade on Thursday ahead of the September quarter GDP data.