The most in-demand job role, based on the number of applications received, was software developers. 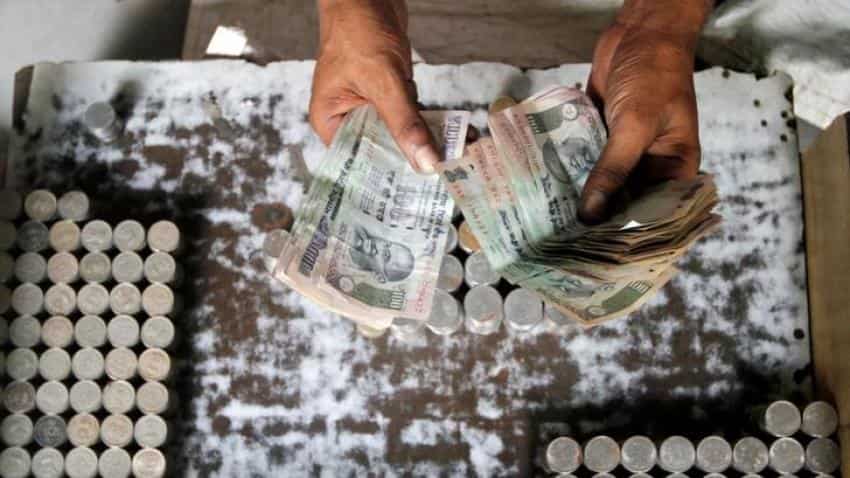 The second top job for freshers was marketing and sales. Photo: Reuters
Written By: PTI

Freshers have witnessed a significant jump in their pay package in 2016 over the previous year and the number of jobs offered with a salary package of over Rs 6 lakh grew by 85%, says a survey.

In a survey by job assessment firm Aspiring Minds, conducted by fresher jobs portal Myamcat.Com, the range of salaries offered to the candidates (graduates with 0-2 years of experience) varied between Rs 1-30 lakh per annum, while most number of salary offers were in the range of Rs 2-3 lakh per annum.

"The number of jobs offered with a salary package of Rs 6 lakh grew by 85% from 2015," the survey, which covered nearly 40 lakh job applications for over 6,000 jobs posted by recruiters across India, said.

The second top job for freshers was marketing and sales. "Within marketing, digital marketing emerged as the most popular job role with 21% marketing jobs available in that sector," it added.

With the rise in big data and data science, the number of job postings for Data Analyst, Data Scientist and Data Engineer saw a rise year-on-year by over 30%.

"We see data science and data engineering emerging as job roles this year. In line with the current trend, technical roles such as software developer and non-technical role such as digital marketing took top two spots as the most popular job categories," Aspiring Minds Co-Founder and CEO Himanshu Aggarwal said.