Free travel for women in DTC buses on Raksha Bandhan 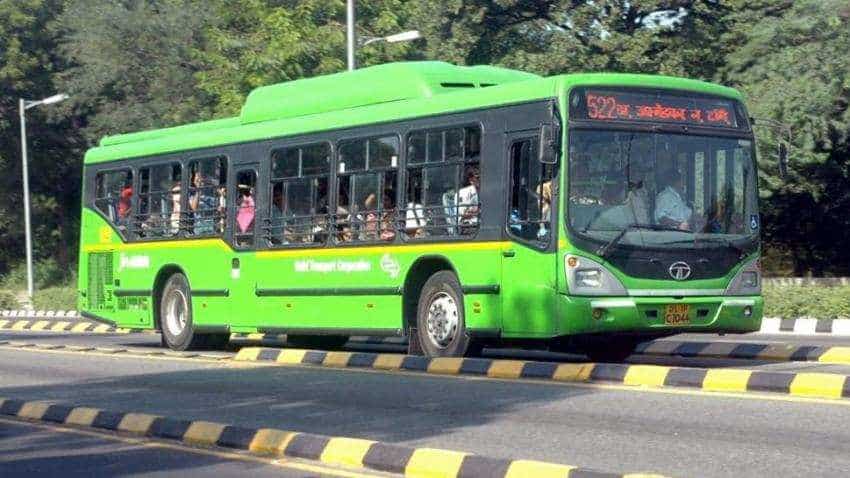 DTC to provide free rides to women in buses on the occasion of Raksha Bandhan, Image source:PTI
Written By: PTI
RELATED NEWS

The DTC has decided to provide free rides to women in buses on Raksha Bandhan, notwithstanding a warning by contractual staffers of the public transporter to go on mass leave on the day of the festival.

The free travel facility will be available for lady passengers in normal and air-conditioned buses, from 8 am to 10 pm on August 26, the Delhi Transport Corporation (DTC) said in a statement.

The move has come in protest against reduction in wages of contract-based drivers and conductors in the wake of a recent High Court order, said the Manch leaders.

The depot managers have issued notices to the staff asking them not to avail leave from August 23 to August 31.

However, if the contract-based drivers and conductors go on mass leave, the services of the DTC may be paralysed causing inconvenience to commuters on Raksha Bandhan.

"Keeping in view the heavy rush of commuters on Raksha Bandhan, the DTC has also decided to put its maximum buses on the road. The depot managers have been directed for maintenance of buses so that all of them are timely on road," the statement said.

Sufficient number of traffic supervisory staff will be deputed on the heavy loading points for the convenience of commuters, it added.