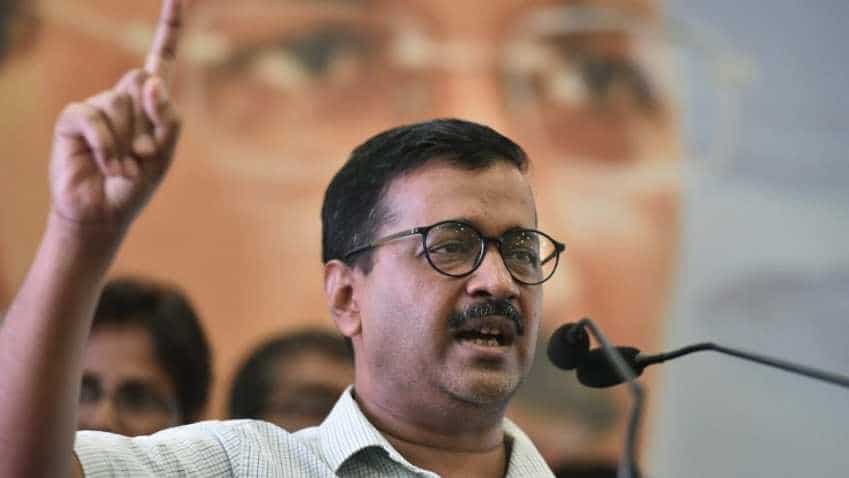 The CM said that this will help women get a safe travel experience and access modes of transport that they were not able to do previously due to high prices. Image: PTI File

Delhi chief minister Arvind Kejriwal today said that women will be allowed to travel free of cost on DTC buses, cluster buses and in Delhi Metro trains. The CM said that this will help women get a safe travel experience and access modes of transport that they were not able to do previously due to high prices. Kejriwal, while addressing media in Delhi, said that subsidy won't be imposed on anyone. He said that there are several women who can afford these modes of transport. "Those who can afford, can purchase tickets, they needn't take subsidy. We encourage those, who can afford, to buy tickets and not take subsidy so that others could benefit," the CM said.

The Delhi CM said he had given a one-week time to officials to make a detailed proposal - for both DTC and Delhi Metro - on how this plan will be implemented. The CM said that the Delhi government is making an effort to start the free Metro, DTC ride plan for women within 2-3 months. Suggestions from people for implementing the plan have also been sought, he said.

The Delhi CM's move comes ahead of the Assembly elections to be held next year. While speaking at a public meeting in Delhi, Kejriwal said his government plans to make metro and bus travel free for women in the national capital to "encourage them to use public transport".

Kejriwal also said that his government is talking to Delhi's power regulator to bring down the fixed charge component of the electricity bill.

This BJP MP says 'no mehngai' India, then corners opposition on ‘revadi’ culture