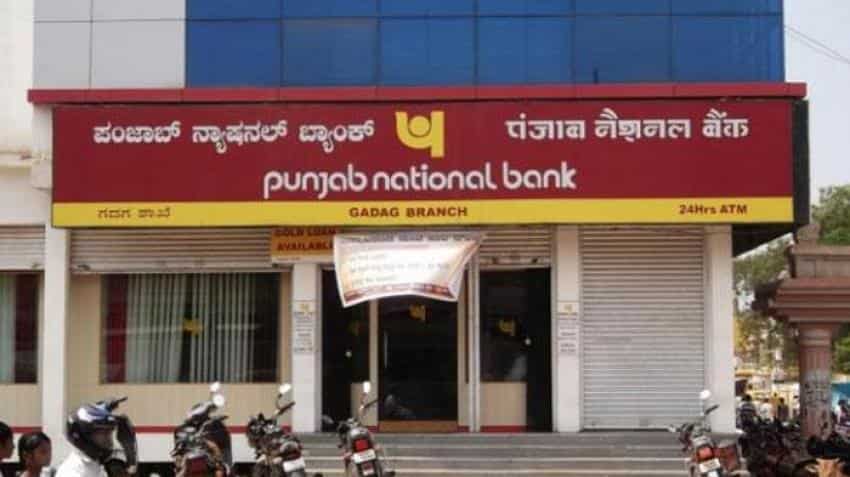 Reacting to the news, the stock tanked as much as 7.76 per cent to Rs 149 on the BSE.
Written By: ZeeBiz WebTeam
RELATED NEWS

Shares of PNB tanked over 7 per cent on Wednesday after the public sector lender informed bources that it had detected some "fraudulent and unauthorised" transactions worth about $1.77 billion at one of its branches in Mumbai.

PNB, the country's second-biggest state-run lender and fourth-biggest overall by assets, did not name the people involved but said it had reported the deals to law enforcement agencies and would evaluate later whether it faces any liability arising out of the transactions.

"In the bank these transactions are contingent in nature and liability arising out of these on the bank shall be decided based on the law and genuineness of underlying transactions," PNB said, without giving further details.

ALSO READ: Vakrangee bounces back, up 15% in 3 days; will the turnaround hold?

PNB is already dealing with other allegations of fraudulent transactions. Last week, Central Bureau of Investogation said they had launched an investigation into billionaire jeweller Nirav Modi, one of the country's richest men, over accusations that he and others defrauded PNB of $44 million.

It was not immediately known if the latest disclosure on fraudulent transactions was related to or separate from the previous incident.