The latest infusion in equities follow a four-month high inflow of Rs 12,612 crore in the preceding month, the highest since March when FPIs had pumped in Rs 21,143 crore into the stocks. 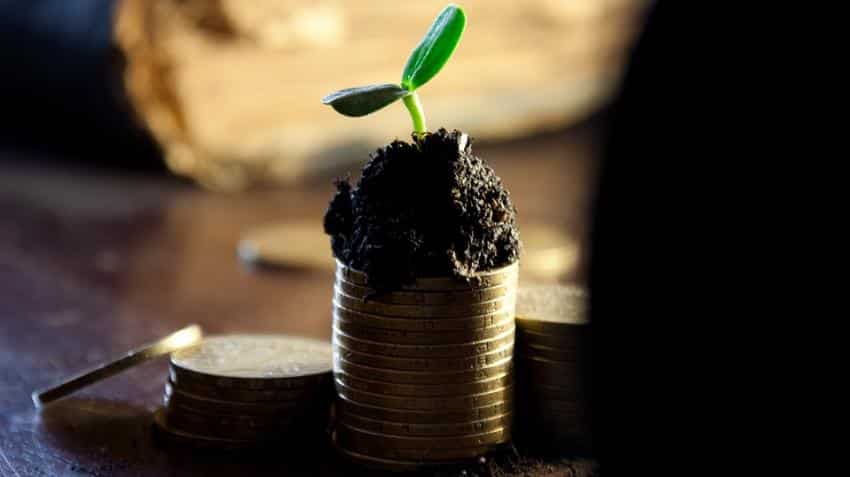 Overseas investors infused over Rs 9,000 crore into the country's equity markets in August, driven by global and domestic factors.

However, foreign portfolio investors (FPIs) pulled out Rs 2,625 crore from the debt markets during the period under review.

The latest infusion in equities follow a four-month high inflow of Rs 12,612 crore in the preceding month, the highest since March when FPIs had pumped in Rs 21,143 crore into the stocks.

Indian equities have been witnessing positive inflows from foreign investors since March.

Foreign investors turned net buyers in March after pulling out a massive Rs 41,661 crore from the market in previous four months (November-February).

Experts attributed the monthly inflow to rate cut by Bank of England (BoE) and the passage of long-pending Goods and Services Tax (GST) Bill.

Market sentiment was boosted after the long-stalled GST Constitution Amendment Bill was passed in both the Houses of Parliament.

The BoE had cut its key interest rate by 25 basis points to 0.25 per cent early this month, its first reduction since 2009, and also started a fresh round of "quantitative easing" that had been on the pause since 2012.

According to depositors' data, net investment by FPIs stood at Rs 9,071 crore in equities in August. However, they pulled out Rs 2,625 crore from the debt market, taking the total inflow to Rs 6,446 crore.

On outflow from debt markets, Quantum Mutual Fund Head (fixed income) Murthy Nagarajan said: "Other markets are attractive for FPIs like Indonesia and Brazil as the commodity's prices have stabilised, which should lead to currencies appreciating in these countries."

"In the Indian context, there would be USD 26 billion outflow to meet the FCNR(B) redemptions in October and November. This should lead to currency depreciation in India, reducing the total return of FPIs," he added.

So far this year, FPIs have invested Rs 41,773 crore in equities while withdrawing Rs 8,089 crore from the debt market. This resulted in a net flow of Rs 33,684 crore.