Foreign investors have poured in a net amount of Rs 38,211 crore in the domestic capital markets in March so far, mainly on account of improved global liquidity. 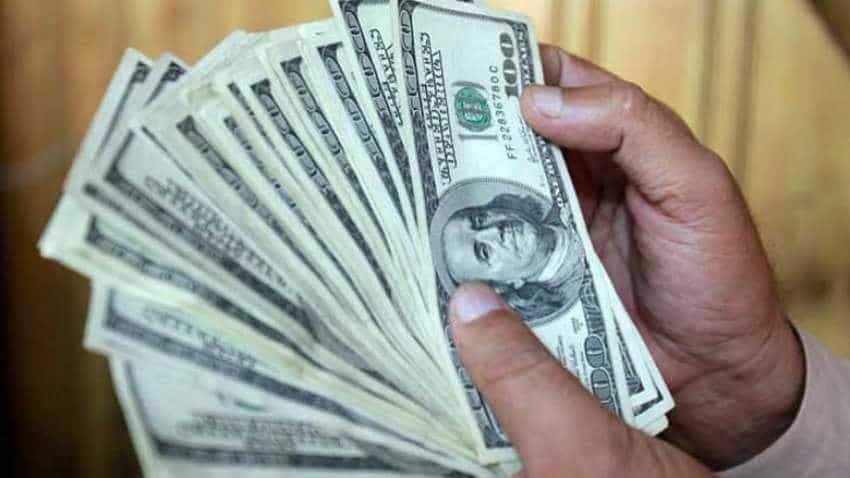 According to depository data, foreign investors pumped in a net sum of Rs 27,424.18 crore in equities, while the debt market saw a net infusion of Rs 10,787.02 crore during March 1-22 -- taking the total to Rs 38,211.20 crore. As per Harsh Jain, chief operating officer of Groww, the cooling of US-China trade war and no hike in interest rates by the US Fed has made India attractive to FPIs. Other factors like stable crude oil prices have also helped.

After a shaky start this year, FPIs have made a "confident comeback" into the Indian equity markets, noted Himanshu Srivastava, senior analyst manager research at Morningstar Investment Adviser India. "In January, the US Fed announced a pause in rate hike, followed by China and European Central Bank providing stimulus for their economy. This bolstered the risk-on sentiments resulting in foreign flows taking a U-turn and to make their way back into emerging markets like India," Srivastava said.

Improvement in the country's macro outlook as well as expectations of formation of a stable government post elections has improved India's prospects, he added.