The rupee recovered marginally in late-morning deals to trade around 68.95 per dollar amid heavy month-end demand for the dollar from importers and banks. 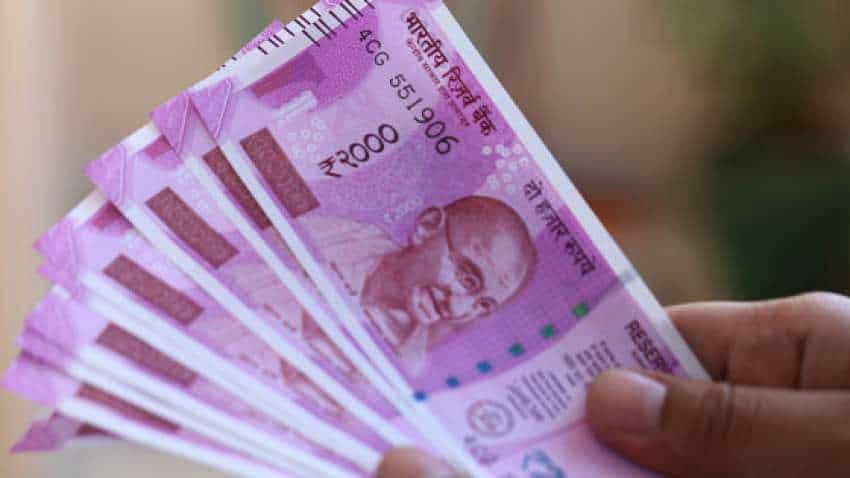 Rupee has fallen over 8 per cent vs dollar so far this year. Image source: Reuters

The Indian rupee on Wednesday hit its all-time low, breaching the crucial 69 mark against US dollar, as rising oil prices along with a stronger dollar in a politically sensitive year put pressure on the currency. The rupee tanked to a record low of 69.10 in the early trade. It has never fallen so low.

The rupee recovered marginally in late-morning deals to trade around 68.95 per dollar amid heavy month-end demand for the dollar from importers and banks.

So far this year, rupee has fallen over 8 per cent vs dollar, being the worst performing Asian currency against American dollar.

Also, this is the second time under Prime Minister Narendra Modi that the rupee has hit its all-time low. Last time the currency had hit its all-time intraday low on November 24, 2016 at 68.86, a couple of weeks after PM Modi scrapped the old Rs 500 and Rs 1000 notes.

Till today, the all-time record closing low of rupee stood at 68.82, which was breached on August 28, 2013 under UPA's rule when India was considered among 'fragile five' nations amid so called taper tantrum of US Federal Reserve. This unwelcome record has been broken today. 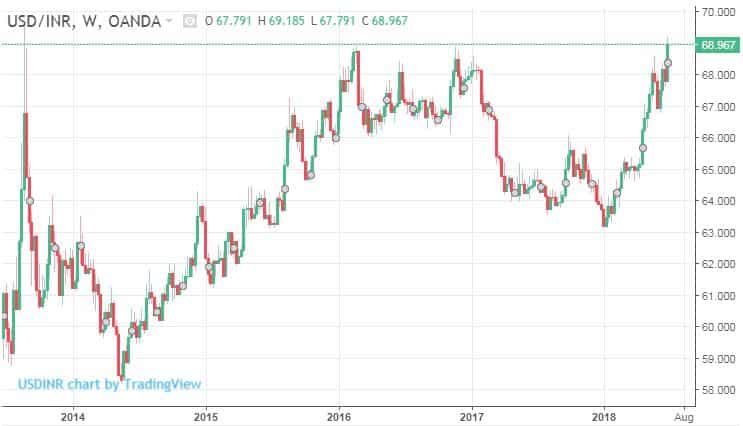 Meanwhile, in the last four years under PM Modi's rule, the rupee had hit its highest point on May 19, 2014 after he won general elections 2015 by a strong majority.

"Technically, USDINR is still in a bull trend as long as 68.50 is intact on Spot. If the pair close below 68.50, we can assume that another top is in place and then we will play for lower levels. As long as above 68.50, buy on decline. Above 69.00, we can see the pair aim for 70.00 on spot," said Kotak Securitis in a forex insight report. 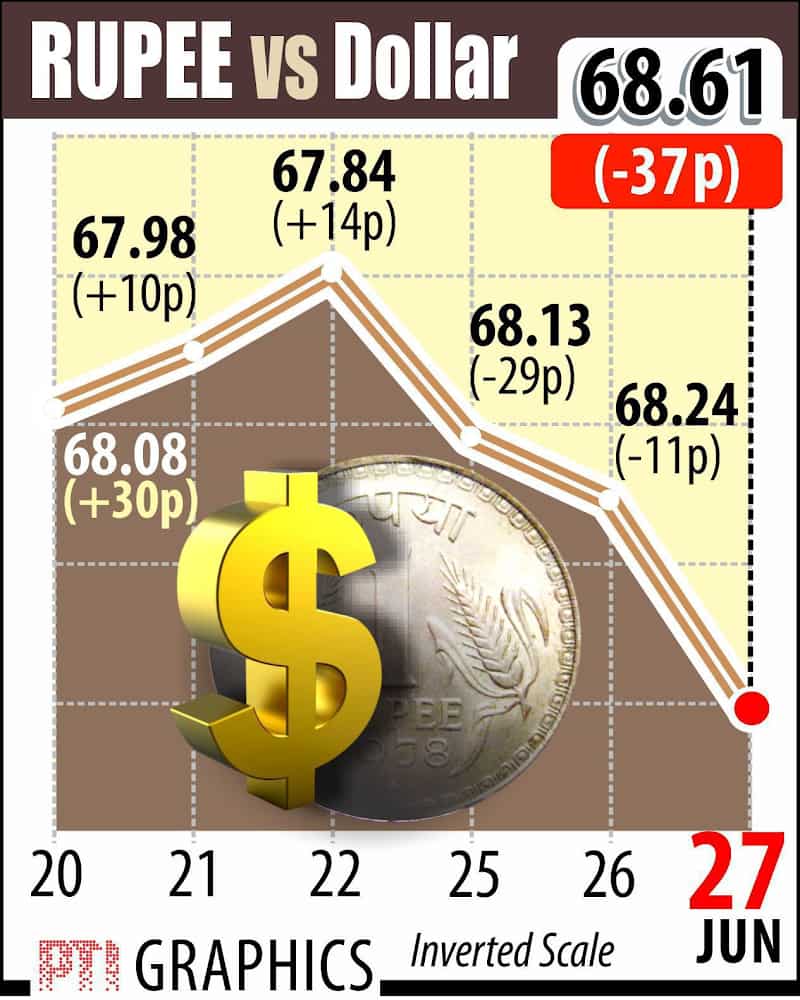