RBI Governor Urjit Patel listed these reasons for not being able to decipher how many illegal notes have come back to the central bank. 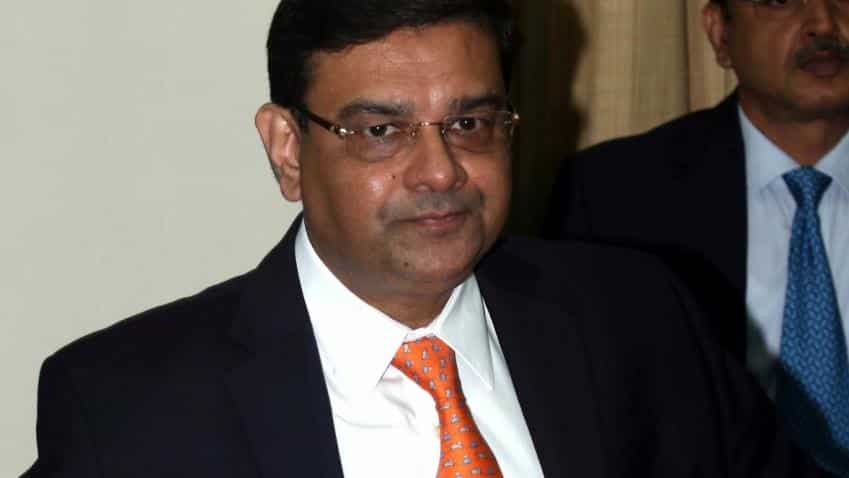 Urjit Patel, Governor, Reserve Bank of India (RBI) faced the Parliamentary standing committee and said that the bank is yet to count how many demonetised Rs 500 and Rs 1000 notes came back to it since November 9, 2016.

He said that counting of the demonetised Rs 500 and Rs 1000 goes on for six days a week every week.

It has been more than six months post demonetisation but the RBI has not been able to complete the task of counting all the ‘illegal’ notes that came back to the central bank.

In addition to cancelling all staff holidays, Patel told the Parliamentary standing committee on Wednesday evening that his staff is being overworked. The 15,000 member employee base is working in two shifts round the clock, except on Sundays, just to count the old Rs 500 and Rs 1000 notes that made it back to the banks.

2. A hundred eyes to verify: The money may have come back to the central bank but the non-availability of the currency verification processing system (CVPS) machines at the RBI is another reason for not knowing the exact number of demonetised notes. Who is to say the old notes may not comprise some fake ones as well?

“All regional offices of the RBI have been operating the currency verification and processing machines in two shifts on all days, including Saturdays and holidays. We have also added machine capability by making use of the large machines available with commercial banks for processing of these notes, under our supervision,” Patel was quoted by The Hindu in a report.

3. Extending exchange facilities with Nepal: RBI is still awaiting demonetised notes that have been exchanged across the border to India’s neighbouring country – Nepal, who is likely to give back the demonetised currency as a part of an agreement.

4. Leniency on the government’s path: Patel said that a third reason for this delay was the window given to the central bank to accept junked notes collected by District Central Cooperative Banks (DCCBs). The Union Finance Ministry had last month given a relief to the DCCBs and allowed them to deposit old currency notes lying with them since demonetisation with any RBI branch within 30 days and receive credit for the same.

The current money in circulation, Patel said, has been restored to Rs 15.4 lakh crore which is nearly the amount that was termed illegal that night of November 8 when PM Narendra Modi announced demonetisation.