Vajpayee was Prime Minister briefly in 1996 and then ruled the country from 1998 to 2004. He slowly withdrew from public life as his health deteriorated, and has been confined to his residence for past many years. 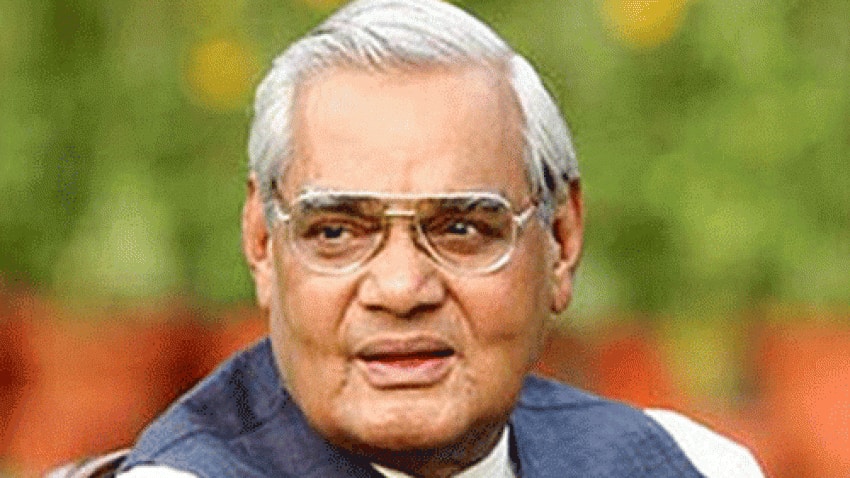 Former Prime Minister Atal Bihari Vajpayee died today after battling prolonged illness at AIIMS here, hospital authorities said. He was 93. Vajpayee was Prime Minister briefly in 1996 and then ruled the country from 1998 to 2004. He slowly withdrew from public life as his health deteriorated, and has been confined to his residence for past many years.

For Atal Bihari Vajpayee, the son of a school teacher, it was not a smooth journey to the premiership. He began his career as a journalist, and edited popular journals like Swadesh, Veerarjun, Rashtra Dharma and Panchajanya. During the Emergency, he was also among the political leaders arrested by the Indira Gandhi government. As the president of the Bharatiya Jan Sangh, which later changed into the present Bharatiya Janata Party (BJP), Vajpayee had striven hard to build it from scratch. Between 1957 and 2009, he was elected to Parliament 10 times, and as Minister for External Affairs in the Janata Party government, he left an indelible imprint on India’s foreign policy. After becoming prime minister, Vajpayee had to face several hurdles, but he managed to implement several development programmes that put the country's economy on a sounder footing.

On the economic front, Vajpayee did not stop the reform programmes introduced by the PV Narasimha Rao government in 1991. Perhaps that was the reason that when Manmohan Singh became Prime Minister in 2004, the economy was in a great shape. The GDP rate was above 8 per cent and inflation was below 4 per cent, while foreign exchange reserves were overflowing. Here are a few of his steps, including economic reforms, that contributed in shaping India as an emerging economic power. 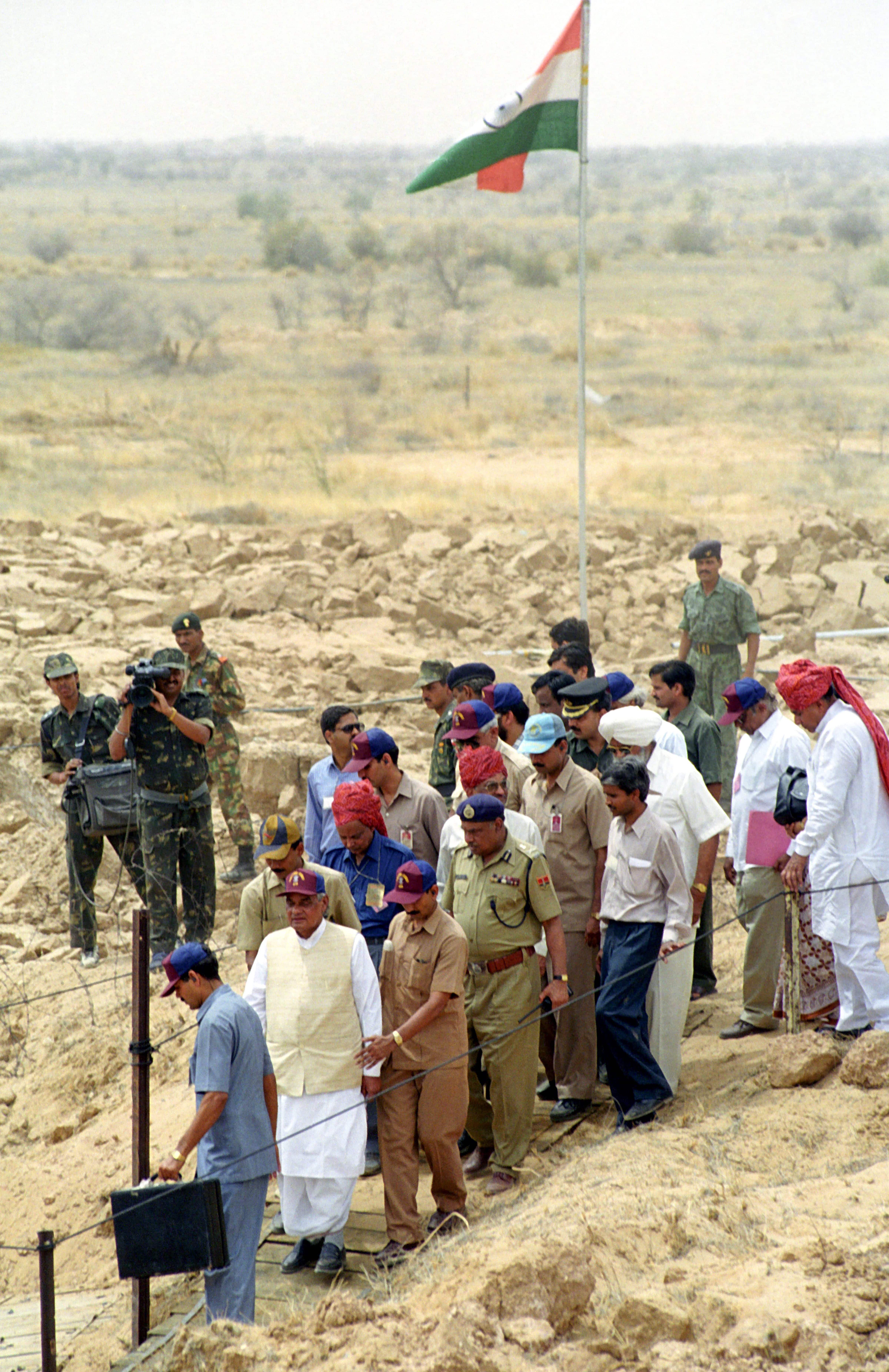 1. The most memorable achievement of his government was the launching of ambitious roads projects under the Golden Quadrilateral and the Pradhanmantri Gramin Sadak Yojna (PGSY). The Golden Quadrilateral connected Chennai, Kolkata, Delhi and Mumbai through a network of highways, while the PGSY led to construction of a network of all-weather roads for unconnected villages across India.

2. He is also remembered for creation of a separate disinvestment ministry, under which, the most important disinvestments were related to Bharat Aluminium Company (BALCO) and Hindustan Zinc, Indian Petrochemicals Corporation Limited and VSNL. 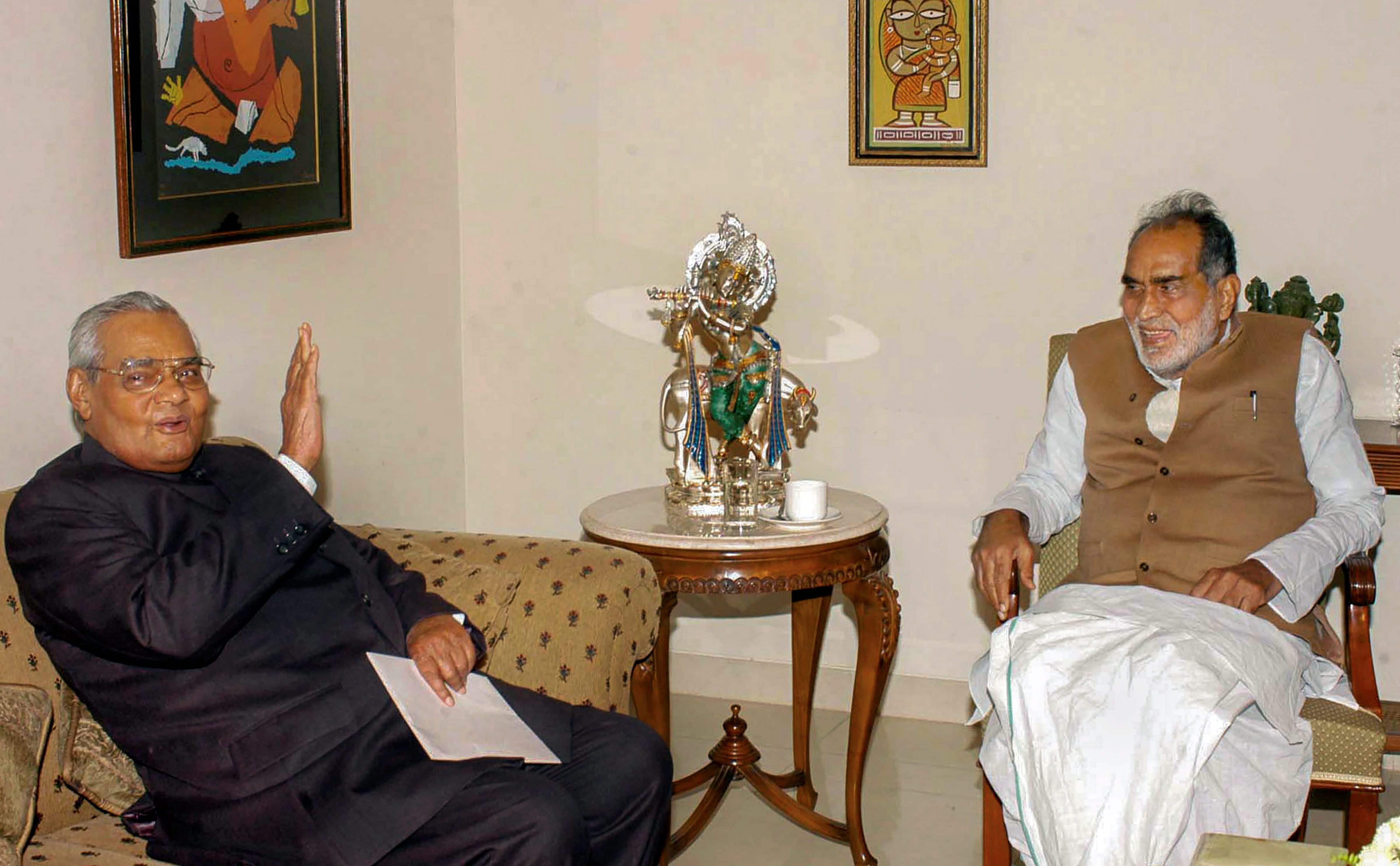 3. The New Telecom Policy started by his government is credited to have revolutionised the telecom sector, replacing fixed license fees for telecom firms with a revenue-sharing arrangement. His government also created Bharat Sanchar Nigam Ltd (BSNL) to separate policy formulation and services. The Telecom Dispute Settlement Appellate Tribunal (TDSAT) was another step that separated the government's regulatory and dispute settlement roles. The monopoly of Videsh Sanchar Nigam Ltd’s on international telephony also ceased during his regime.

4. His government is also credited for introducing the Fiscal Responsibility Act that aimed to bring down fiscal deficit, thereby, boosting public-sector savings which reportedly increased from -0.8% of GDP in FY 2000 to 2.3% in FY 2005.

5. He also started Sarva Siksha Abhiyaan in 2001 to provide universal access to free elementary education for children aged 6-14 years. Within four years of its launch, the number of out-of-school children reportedly came down to 60 per cent.

6. For creation of jobs, the Vajpayee government had unveiled a multi-pronged strategy. He listed housing, road construction and transportation, cottage industries, IT, financial sector, tourism, services and enterprises in the informal sectors to provide jobs to people.

7. For the security of the nation, he took most audacious step and went ahead with nuclear tests at Pokhran, putting India in the club of nuclear-powered countries. Although the US, Britain and Canada imposed economic sanctions, they were later forced to withdraw it.with having established several SEZs and industrial parks, besides initiating changes in the IT industry that led to complete transformation of the country’s economy. He also started the annual Pravasi Bharatiya Diwas to involve non-resident Indians in India's economic development.

10. On Pakistan front, Vajpayee launched a counter-offensive against cross-border terrorism, but also extended a friendly hand through his bus yatra to Lahore.