George Fernandes dead at 88; Was Defence Minister in Vajpayee government 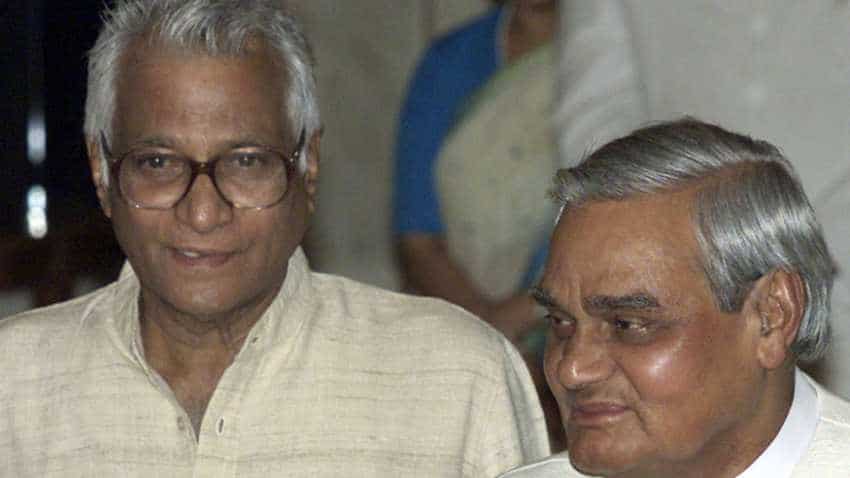 George Fernandes was suffering from Alzheimer’s disease and had withdrawn from public life years ago. His last stint as a Parliamentarian was as a Rajya Sabha MP between August 2009 to July 2010.

George Fernandes' claim to fame began as the founder of the Samata Party and an anti-Emergency crusader and civil rights activists. He was one of the top leaders who fought then PM Indira Gandhi when she imposed the Emergency in the middle 1970s. A native of Mangaluru, Fernandes then became a Union Minister in the Janata Party government, which beat the Gandhi led Congress. The government was headed by then PM Morarji Desai- it was in power from 1977 to 1980.