If the 0.25% repo rate cut by the Reserve Bank of India (RBI) on Thursday made you happy, be ready for some more in the current cycle, if an SBI Research expectation gets true. 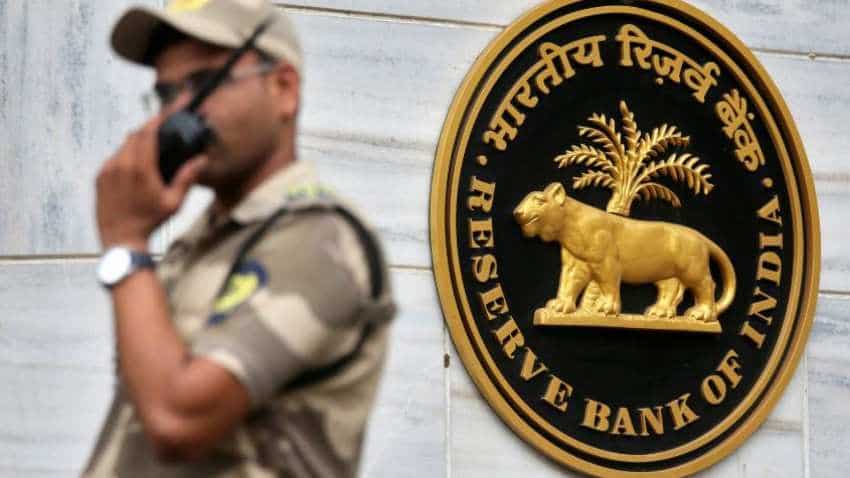 If the 0.25% repo rate cut by the Reserve Bank of India (RBI) on Thursday made you happy, be ready for some more in the current cycle, if an SBI Research expectation gets true. SBI Research's latest 'Ecowrap' report released today is optimistic about a further rate cut up to 50-75 bps by the central banks in coming months.

"The RBI decided to cut Repo rate by 25 bps with a unanimous vote of 6-0. The RBI also changed its stance to 'accommodative' which will more likely than not help the financial system to navigate to a lower term structure of interest rates and also accommodate growth concerns at the same time. For FY20, GDP growth forecast has been cut by 20 bps to 7.0%, which could be a tad optimistic," said SBI Research.

The report further said, "It remains to be seen whether the liquidity, that is currently in surplus mode, is sufficient for the banks to push down deposit rates, as that will purely dictate the trajectory in lending rates even as more rate cuts are in the offing (up to 50-75 bps we are re expecting in the current cycle)."

On the RBI Monetary Policy missing out an expected comprehensive package for the NBFCs, which disappointed the markets Thursday, SBI Research said, "We however find that NBFCs have significantly increased their cash holdings and it clearly seems that the current RBI policy of better regulations for the sector is working well. Any attempt in AQR could elongate pain in the economy when growth is losing definite momentum."

"However, on a more serious note, it would now be pertinent to ponder for NBFC whether financial instability should be thought of only as something that impedes the attainment of the inflation goals over time, or does society directly care about financial stability for other reasons?" it added.