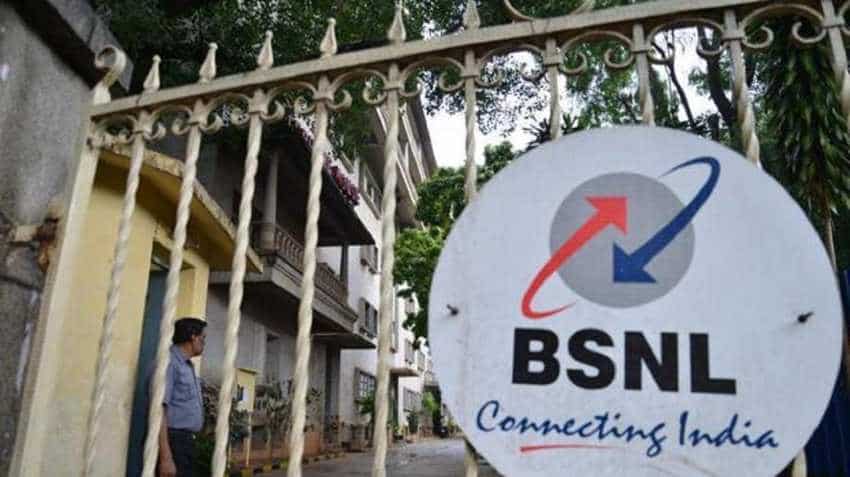 The telecom PSU has informed the Department of Telecom (DoT) about the new system which has been rolled out, Chairman and Managing Director Anupam Shrivastava told PTI.

"We have conveyed that we have launched the new system across all our circles and it has stabilised," Shrivastava said.

Airtel has started rolling out the alternate digital KYC in select circles including Delhi, UP (East) and UP (West) with plans to extend to other locations in the coming days.

Vodafone Idea has also confirmed its new digital KYC process is live and being rolled out nationally, and added that the DoT instructions allow for provisional rollout of digital KYC.

Reliance Jio sources, too, had indicated that the operator has a plan on alternate digital KYC and will roll it out soon.

However, it is not clear if telecom service providers are, for now, simultaneously continuing Aadhaar eKYC for verification of new subscribers -- a breather they have sought from the government while the new system is set in place.

In the wake of the recent Supreme Court verdict on Aadhaar, the Telecom Department had issued detailed instructions to telcos on stopping the use of Aadhaar-based electronic-KYC (eKYC) and had asked them to report compliance by November 5.

But the operators, subsequently, approached the government requesting that they be allowed to continue with Aadhaar-based eKYC process till November 20, while they implement the new digital process.

The Supreme Court order of September restricts the use of Aadhaar authentication by private entities in the absence of a legal provision. On October 26, the telecom department asked operators to stop using

Aadhaar for electronic verification of existing mobile phone customers as well as for issuing new connections to comply with order of the apex court.

The DoT also took note of the fact that the industry had mooted an alternate process for KYC which entailed customer acquisition forms to be embedded with live photo of the subscriber and scanned images of proof of identity and proof of address -- digitising the end-to-end process for on-boarding of new mobile subscribers and making it paperless.

Accordingly, all telcos were asked by the DoT to ensure readiness of their systems and offer the proof of concept of the proposed digital process by November 5 for approval.